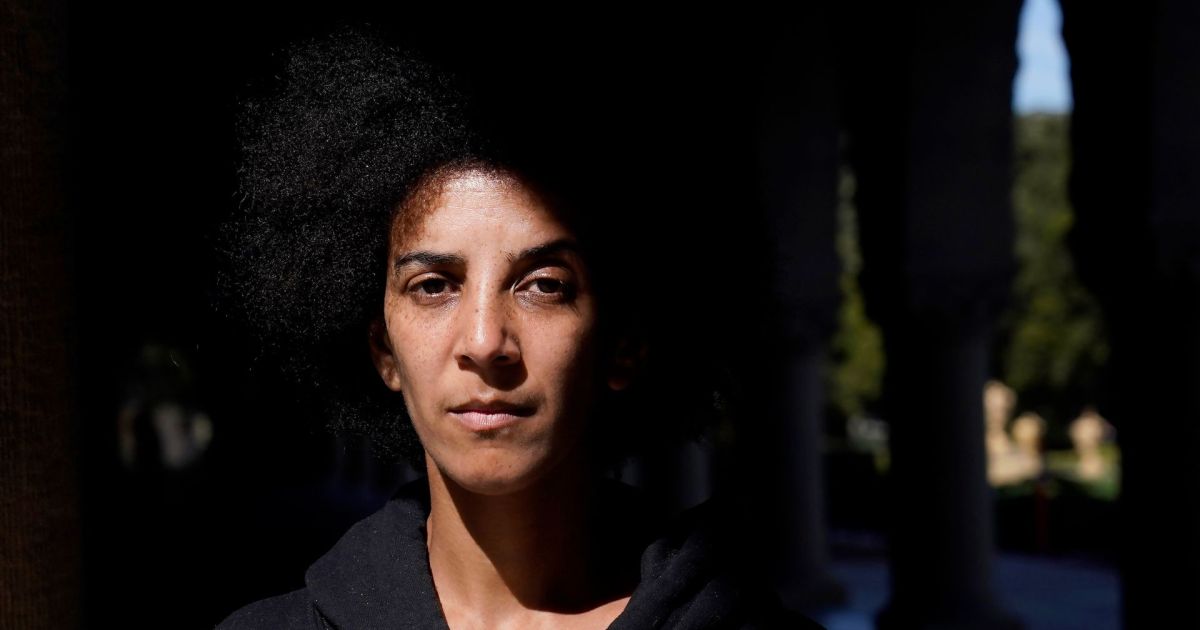 From: Talk to Al Jazeera

Artificial intelligence has become an essential part of our life, though some say there is another more sinister side to it.

Computer scientist Timnit Gebru has been one of the most critical voices against the unethical use of AI.

Considered one of the 100 most influential people of 2022 by Time magazine, Google asked Gebru to co-lead its unit focused on ethical artificial intelligence.

But the tech giant fired her after she criticised the company’s lucrative AI work.

Who is behind AI technology? Whose interests does it serve? And how democratic is its use?