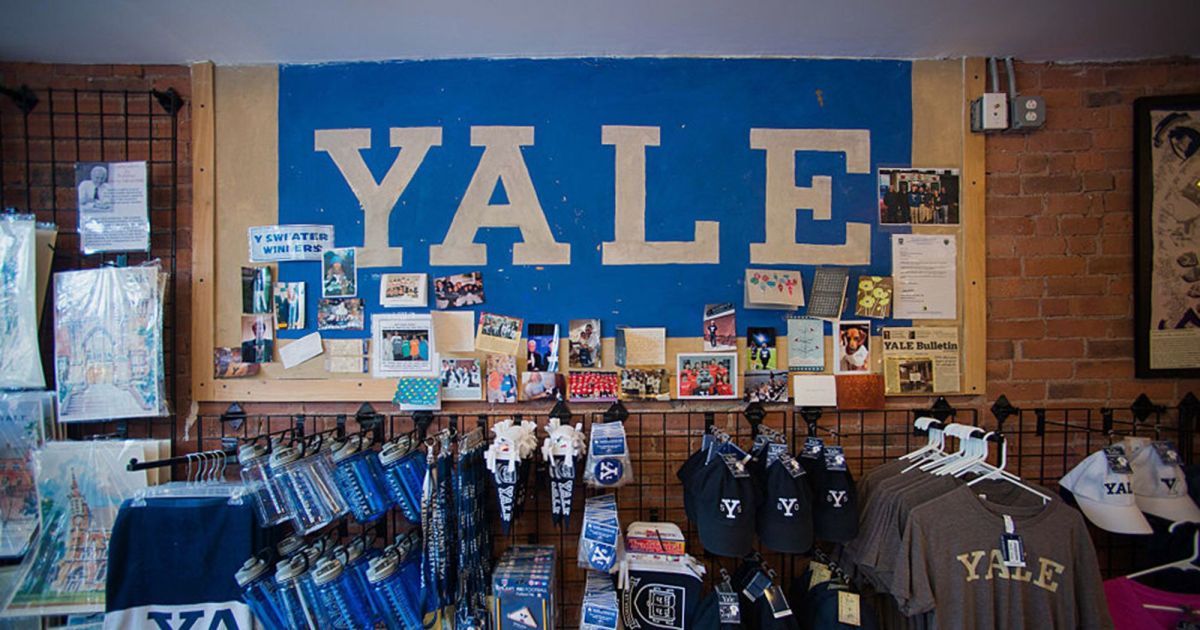 Yale University is among more than a dozen higher education institutions in the United States that are being sued for allegedly breaking antitrust laws and unfairly limiting financial aid awards for students, The Wall Street Journal (WSJ) reported (paywall) on Monday.

The lawsuit was filed in federal court in Illinois by lawyers representing five former students who attended some of the 16 institutions named the complaint, according to the WSJ.

The suit pivots on the thorny issue of how universities determine a student’s ability to pay university fees, which have reached astronomical heights in the US and fomented a student debt crisis.

The suit claims that the universities unlawfully used a shared methodology to determine financial aid awards because the institutions sometimes weigh candidates’ ability to pay for their higher education, said the WSJ.

Universities in the US are allowed to collaborate on aid award formulas, but only if they practice so-called “need-blind” admissions that don’t take into account a student’s ability to pay when determining who gets in and who doesn’t, the WSJ reported.

The lawsuit is seeking damages as well as a permanent end to the institutions working together to calculate financial need and determine the size of aid packages that candidates are awarded.

College admissions in the US are deeply opaque. Few candidates end up paying the full sticker price for tuition, but aid packages can vary dramatically.

The lawsuit takes aim at some of the most prestigious institutes of higher education in the country.

According to the WSJ, lawyers claim that more than 170,000 undergraduate students who attended the schools named in the lawsuit and received partial financial aid dating back up 18 years may be eligible to join the suit as plaintiffs.