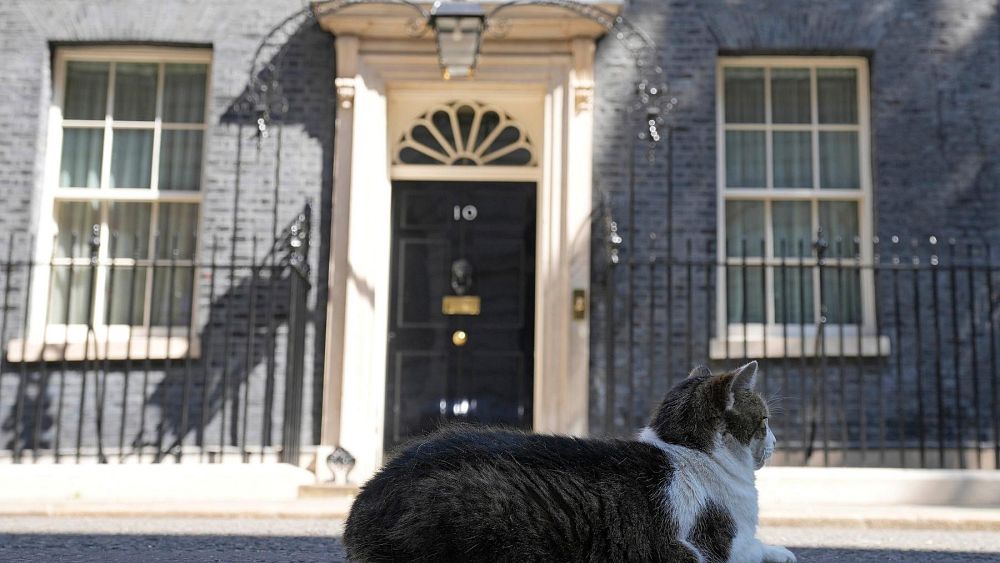 The race to succeed Boris Johnson as the leader of the Conservative Party in Britain — and therefore, as UK prime minister — tightened on Wednesday.

The initial field of eight contenders was narrowed down to six MPs, with each of them able to secure the support of 30 Conservative members of parliament.

Former foreign minister Jeremy Hunt (18 votes), and the minister responsible for COVID vaccine roll-out Nadhim Zahawi (25 votes) both dropped out of the race after not being able to secure enough support from their parliamentary colleagues.

So what happens next?

Fresh rounds of voting will take place Thursday and, if needed, next week until there are just two candidates left, with a successor to Johnson in place by 5 September.

The final two contenders will face a runoff vote by about 180,000 Conservative Party members across the country.

Few of the contenders have a high public profile. Former Treasury chief Rishi Sunak is the bookies’ favorite and has the largest number of declared supporters, followed by Foreign Secretary Liz Truss and Trade Minister Penny Mordaunt.

However a new poll carried out by YouGov asked hundreds of Conservative Party members who their number one choice would be for prime minister, and in every scenario Penny Mordaunt came out on top.

The poll also shows that presumed favourite candidate Rishi Sunak unable to beat any of the contenders still left in the race to be Conservative Party leader.

Penny Mordaunt, trade minister since 2021, launched her campaign with a video saying “our leadership has to change”.

A staunch supporter of Brexit, has been in the forefront of the British government’s drive to strike post-Brexit trade deals with other countries beyond the EU.