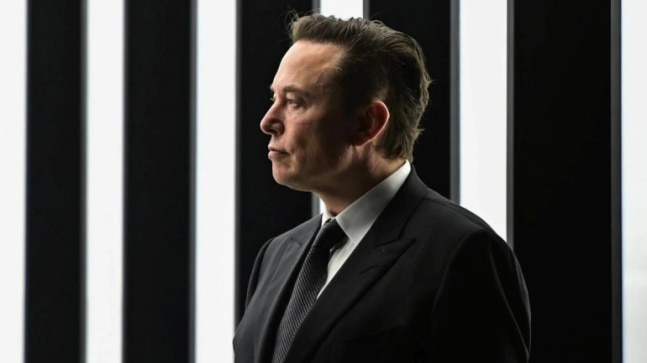 Hours after Elon Musk took over Twitter, human rights organization Amnesty International posted a cryptic tweet: “Two words: toxic twitter.” The Tesla founder struck a deal to buy Twitter — giving him control of the social media network that brings together diverse opinions from the world over.

Although the post has been criticized by users, with many digging up old tweets by the organization underlining “the right to say what you think”, “the right to disagree with those in power” and “the right to express your views in peaceful protests”, Amnesty is not alone.

Following the most-anticipated Twitter buyout, the micro-blogging site has seen several reactions from people across the political spectrum. The conservatives feel that the takeover will allow “free speech” while the liberals feel that Musk enables hate-mongering from the far-right – a blatant misuse of free speech.

The sharpest blow was dealt by Shaun King, the Black Lives Matter (BLM) activist who left the site as soon as the takeover was announced. According to the Washington Times, King was the first “liberal” casualty.

“At its root, Elon Musk wanting to purchase Twitter is not about left vs right. It’s about white power. The man was raised in Apartheid by a white nationalist. He’s upset that Twitter won’t allow white nationalists to target/harass people. That’s his definition of free speech,” King’s final tweet read.

Also Read: | Elon Musk bought Twitter but who sold it

Many are wary of Musk’s warm relationship with China.

“Elon Musk has a Tesla factory in China and he wants to sell more cars there, as many China observers note. What happens if Beijing leans on him about say, a Uyghur or Hong Kong activist account? Or about Chinese disinformation bots leveraging this platform?” journalist Melissa Chan tweeted.

“Few countries are as effective with linkage diplomacy as China is. Put another way, China is not the SEC. Elon Musk can’t give Beijing the middle finger as easily as he does a US federal agency,” she wrote.

Elon Musk, too, isn’t in a bubble. He is well aware of his critics. Even before the takeover was formally announced on Monday, Musk tweeted: “I hope that even my worst critics remain on Twitter, because that is what free speech means.”

Also Read: | Elon Musk is welcome, but he has to Make in India: Nitin Gadkari

This was soon followed by another paragraph on free speech. But this time, it was a screenshot of a statement announcing the deal.

“Free speech is the bedrock of a functioning democracy, and Twitter is the digital town square where matters vital to the future of humanity are debated,” said Mr. Musk. “I also want to make Twitter better than ever by enhancing the product with new features, making the algorithms open source to increase trust, defeating the spam bots, and authenticating all humans. Twitter has tremendous potential – I look forward to working with the company and the community of users to unlock it”.”

According to news agency AFP, Musk is “libertarian, anti-woke, impulsive and promotes himself as a champion of free speech. Some would call him right-wing, while his critics accuse him of being autocratic and bullying”.

Only time will tell how Musk’s new identity – of a “social media overlord” – will stoke new controversies about his “political views, business methods and outsized personality”.

(With input from AFP)