Two radio communication towers were damaged as a result of two explosions that occurred in the morning of April 26 in Mayak village on the territory of the unrecognized Transnistrian Moldavian Republic, RIA Novosti reports with reference to the Ministry of Internal Affairs of the TMR.

According to law enforcers, the explosions disabled two powerful antennas that broadcast Russian radio stations to the residents of the republic. The towers were built in the 1960s.

No one was hurt in the attacks. An investigation was launched.

On April 25, unidentified individuals attempted to attack the building of the Ministry of State Security of the TMR from hand-held anti-tank grenade launchers. It still remains unknown who was behind the attack. No one was injured in the shelling either.

Later, two explosions occurred near a military unit in Parkany.

Later, the Moldovan authorities said that someone conducted tried to aggravate the situation on the territory of Transnistria. They urged local residents to remain calm and promised to investigate the incident in detail.

The Kremlin is watching the situation in Transnistria

“The only thing I can say is that we are watching very carefully how the situation is developing there. Of course, the news from there causes concern,” the Kremlin spokesman said. 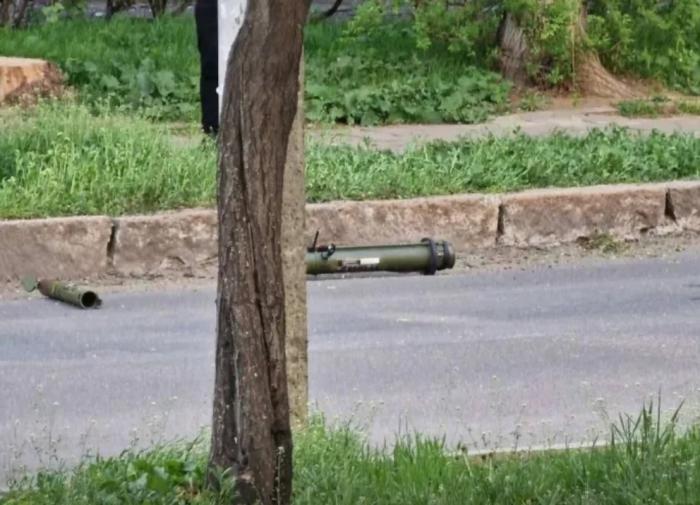