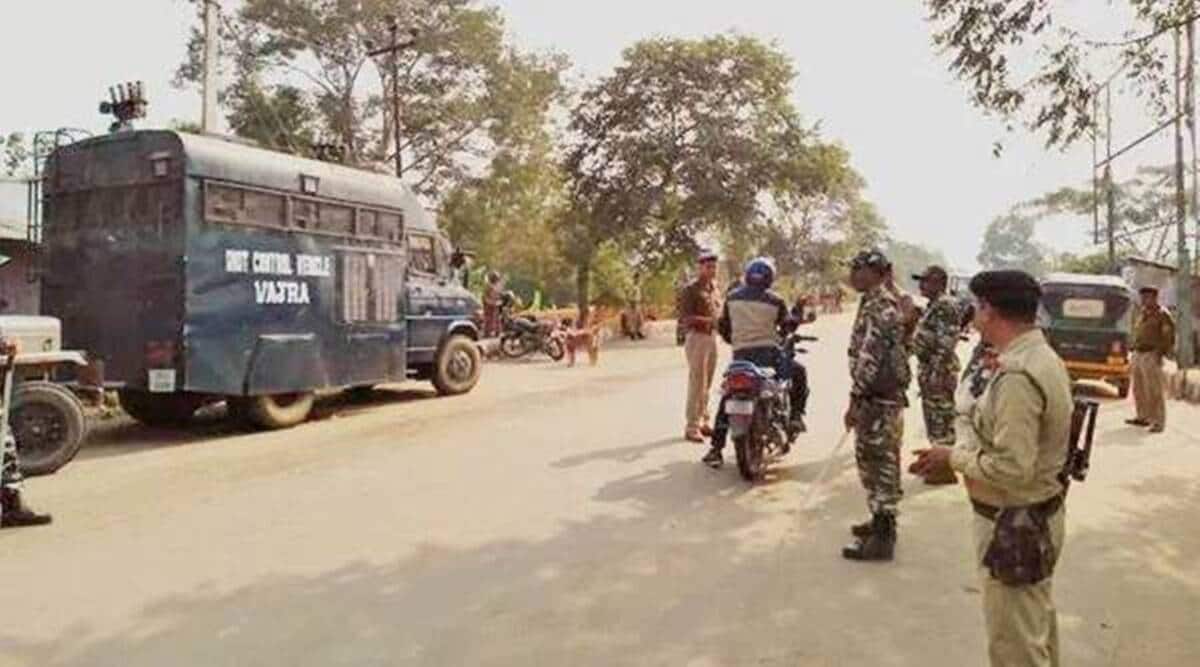 A group of retrenched school teachers Monday staged a protest and sought the intervention of West Tripura police superintendent J Reddy seeking protection from assaults they have allegedly faced since the Assembly by-poll results were announced last month.

Speaking to reporters, the leader of Amra 10323 Dalia Das said they had sought the police to identify those responsible for the alleged attacks and take appropriate legal action against them. Amra 10323 is one of the major reorganisation bodies of the retrenched 10,323 teachers.

“Some of our teachers faced attack from miscreants since the announcement of the by-poll results on June 26. We are barely surviving without a job as it is. Why are we being subjected to attacks? We have demanded the SP to ensure our safety and security for us. He has given us positive assurance,” said Das.

According to the aggrieved teachers, a majority of the purported attacks occurred in Ramnagar, Gangail, Arundhuti Nagar, and Surjapara areas of the West Tripura district.

The delegation that met Reddy also said that though they were assured of reappointment, nothing has been done so far. “We were assured by our former chief minister but nothing was done so our new chief minister will look into the issue positively,” said another teacher.

On March 6 this year, Tripura education minister Ratan Lal Nath said the state government was trying to assure that the teachers get jobs in the different ongoing recruitment processes. However, he said the recruitments would have to be done without legal complications.

As many as 10,323 school teachers were terminated following a faulty recruitment process according to an order of the Tripura High Court in 2014. All these teachers were appointed in different phases since 2010.

The Supreme Court upheld the High Court order in 2017 after hearing Special Leave Petitions (SLP) filed by the former Left Front government and the sacked teachers.

Many of the teachers got alternative jobs in different departments and over 8,000 teachers were re-inducted on an ad-hoc basis till March 2020. Since then, they have been rendered jobless.

The teachers held a 51-day mass demonstration in the city from December 2020 in protest against alleged government inaction to re-recruit them. The demonstration ended in police action after the protesters declined to vacate the area despite government orders.