Trudeau not ready to endorse Quebec’s plan to tax unvaccinated 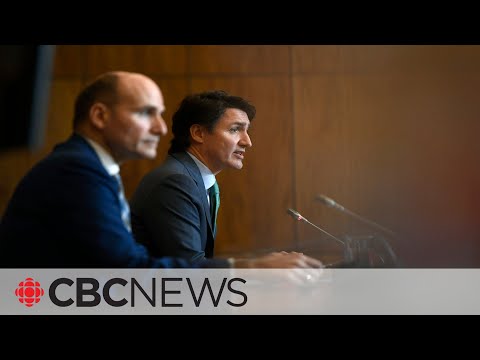