Trump claims U.S. president can declassify documents ‘even by thinking about it’ 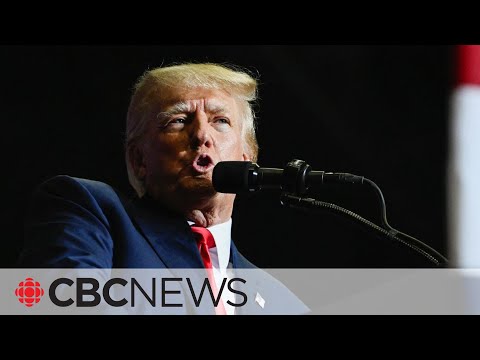