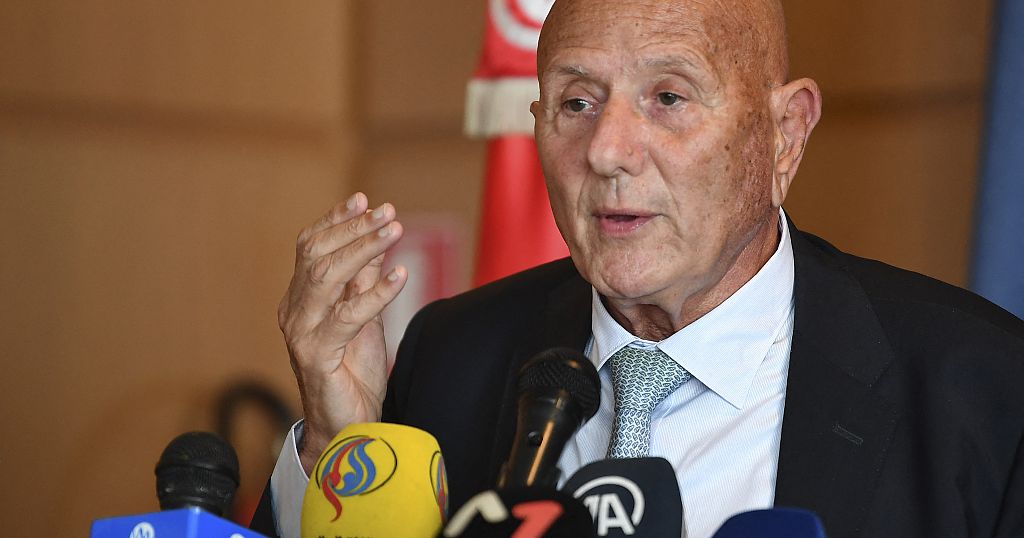 The veteran politician added “we believe that the social crisis will grow and will have extremely strong repercussions on political stability. To create a (political) force, gathering prominent figures in the country, that offers a plan to return to democracy and save Tunisia, is likely to have support. Anyhow, we have no choice but to take a chance”.

Tunisians face a referendum on constitutional reforms in July followed by legislative elections in December.