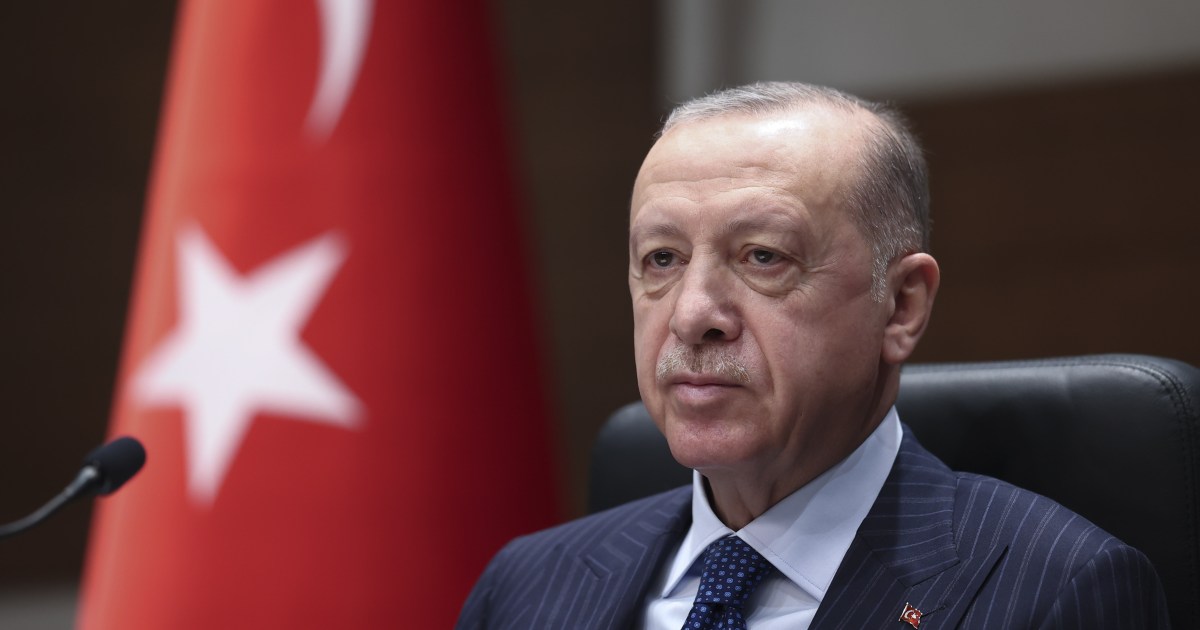 Meeting will be culmination of months of efforts to mend ties, as Turkey seeks to alleviate its economic woes.

Turkish President Recep Tayyip Erdogan is expected to arrive in Saudi Arabia and meet the country’s de facto ruler, Crown Prince Mohammed Bin Salman (MBS), marking a turnaround in relations that had hit a low following the 2018 murder of a prominent Saudi critic at the kingdom’s consulate in Istanbul.

As well as meeting the Crown Prince MBS, Erdogan will meet King Salman bin Abdulaziz on Thursday, according to senior Turkish officials.

There was no confirmation of the visit or meeting from the Saudi side.

“Many issues, from economy, investments, regional issues, leaving behind the troubled times in bilateral ties will be discussed,” an official who wished to remain anonymous told Reuters. “It is expected to be an efficient meeting for both sides.”

If realised, the meeting will be the culmination of months of efforts by Ankara to repair ties, as it seeks to alleviate growing economic woes.

Turkey this month decided to suspend the trial in absentia of 26 Saudis accused in the killing of Washington Post columnist Jamal Khashoggi by Saudi agents on Turkish soil. Its decision to transfer the case to Saudi Arabia removed a key obstacle to improved ties and Erdogan’s visit.

The case became a bigger headache for the Saudi crown prince after a US intelligence assessment concluded that he had likely ordered the operation. The prince has denied any involvement, though he has said that he accepts responsibility for the killing, as Saudi Arabia’s de facto ruler.

In November 2018, Turkey’s President Recep Tayyip Erdogan said the murder was “premeditated” and that the order to kill Khashoggi had come from the “highest levels” of the Saudi government.

Ankara’s comments, which came amid a widespread global outcry, prompted an unofficial Saudi boycott of Turkish products. Ankara has since sharply toned down its rhetoric towards Riyadh, and has gone as far as saying there are no bilateral issues between the two regional powers.

Turkey and Saudi Arabia have been working on a rapprochement for months, as part of a broader realignment that has seen regional rivals heal rifts and step back from conflicts since President Joe Biden took office.

“Turkey and Saudi Arabia will seek to develop all aspects of relations between the two countries during the visit and exchange views on regional and international issues,” Erdogan’s office said in a statement.

The trip is part of a broader effort to mend relations with Gulf countries after years of hostility fueled by Erdogan’s support for Muslim Brotherhood-aligned groups during the 2011 Arab Spring uprisings. Erdogan is looking to bolster trade and lure investment from oil exporters as Turkey’s floundering economy costs him support ahead of elections taking place next year.

Shipments to Saudi Arabia, once a key market for Turkey, slumped in late 2020, coinciding with what Turkish exporters said was an unofficial boycott. Last year, Turkish exports were just more than $200m in 2021, down from about $3.2bn in 2019, according to official Turkish data.

The government in Ankara hopes that the rapprochement will help restore trade to previous levels and boost Saudi investments in Turkey.

A warming of relations with the United Arab Emirates last year has already unlocked billions of dollars’ worth of potential business.

The UAE signed a $4.9bn currency swap with Turkey in January, offering Turkey’s beleaguered currency much-needed support. The UAE has outlined plans for a $10bn fund to support investments as it seeks to at least double bilateral trade.