A Turkish court has sentenced activist and philanthropist Osman Kavala to life in prison in a case Turkey's international allies said was politically motivated. Mr Kavala has already spent more than four years in prison without being convicted. He was found guilty of charges related to the nationwide protests in 2013 and the failed coup attempt in 2016. Kavala denied the charges and has accused the government of "judicial assassination". Please subscribe HERE http://bit.ly/1rbfUog #Turkey #BBCNews 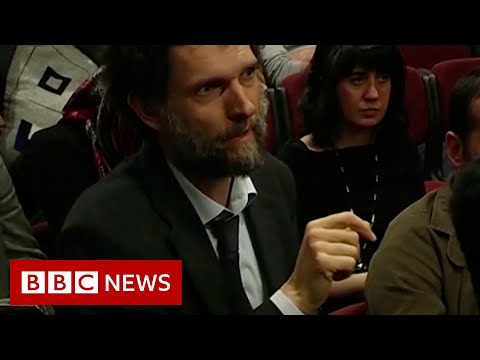