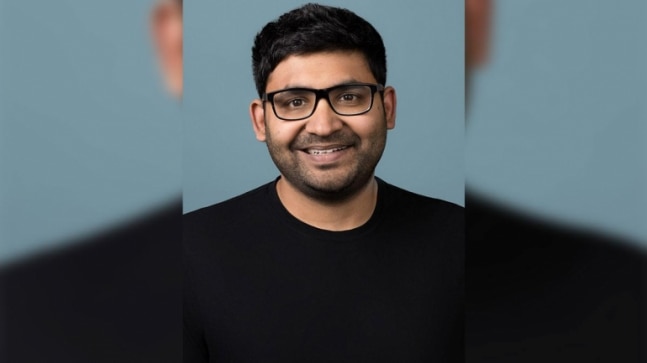 With Tesla boss Elon Musk buying out Twitter for roughly $44 billion, the fate of the micro-blogging platform’s employees hangs in the balance. Twitter CEO Parag Agrawal said on Monday that the future of the social media firm is “uncertain”.

Speaking to staff shortly after Twitter announced it had agreed to be bought by Musk, Parag Agrawal said layoffs aren’t planned “at this time”, but did not comment on what would happen once the multi-billion deal is closed and the company is in Musk’s hands.

“We don’t have all the answers,” Agrawal said. “This is a period of uncertainty.”

Agrawal, who will reportedly have a $42 million payday if sacked by Musk after his takeover, assured employees that he will stay on as CEO until the deal is closed.

“Once the deal closes, we don’t know which direction the platform will go,” Agrawal said at a town hall-style meeting, as quoted by Reuters.

Twitter will become a privately held company after the sale is closed, and the company’s board will be dissolved, Twitter’s Independent Board Chair Bret Taylor said.

Earlier, in a joint statement with Musk, Parag Agrawal said, “Twitter has a purpose and relevance that impacts the entire world. Deeply proud of our teams and inspired by the work that has never been more important.”

Twitter has a purpose and relevance that impacts the entire world. Deeply proud of our teams and inspired by the work that has never been more important. https://t.co/5iNTtJoEHf

Elon Musk will join Twitter staff for a question-and-answer session at a later date, the company told employees.

Twitter announced on Monday that it has entered into a definitive agreement to be acquired by an entity wholly owned by Elon Musk, for $54.20 per share in cash in a transaction valued at approximately $44 billion.

The SpaceX CEO has said he wanted to own and privatise Twitter because he thinks it’s not living up to its potential as a platform for free speech.

“Free speech is the bedrock of a functioning democracy, and Twitter is the digital town square where matters vital to the future of humanity are debated,” Musk said in a statement after the deal was finalised.