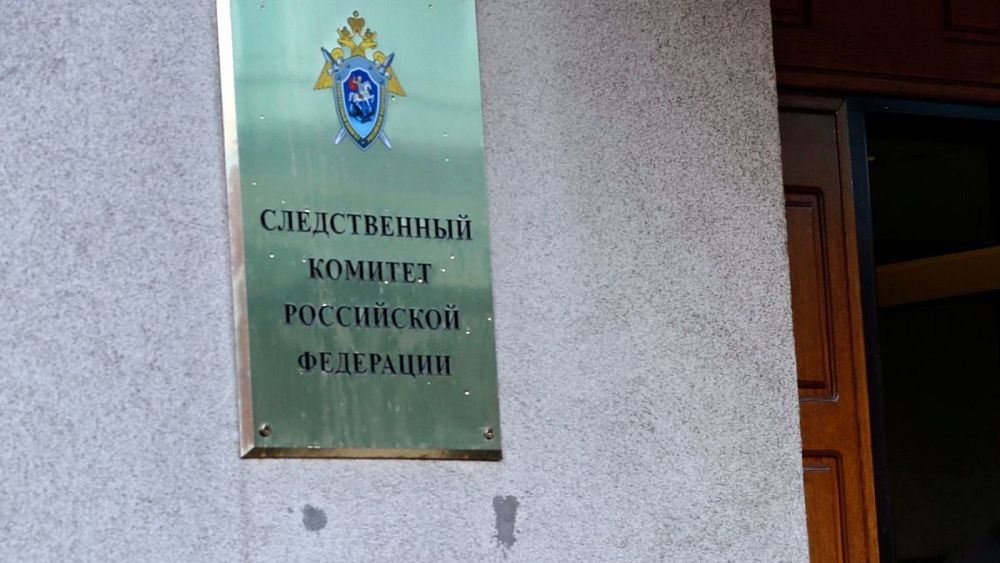 Two children and a woman have been killed in a shooting incident at a Russian nursery school, authorities have said.

An armed man reportedly opened fire at a kindergarten in the town of Veshkayma in the central Ulyanovsk region on Tuesday morning.

The region’s governor Alexei Russkikh said two children and a female teacher were killed, while another teacher was wounded.

“A terrible tragedy happened in Veshkaimsky district … It’s an irreplaceable loss for all of us,” Russkikh added in a statement.

The gunman later committed suicide, according to the Russian officials and the news agency Interfax.

Russia’s human rights ombudswoman Tatyana Moskalkova has identified the perpetrator as a 26-year-old man, who was suffering from mental illness. The owner of the weapon used in the attack has also been found dead, she added.

“The terrible news from Ulyanovsk has come as a shock,” said federal lawmaker and former governor Sergei Morozov.

“According to preliminary information, a nurse and two children born in 2016 and 2018 were killed,” he wrote on Vkontakte.

“It is important to get to the bottom of the situation and prevent such ugly acts in the future,” Morozov added. “My sincere condolences to the families and friends of the victims.”

Russia’s Investigative Committee said it had launched a criminal probe into the shooting and Ulyanovsk authorities have promised to pay the families of the victims 1 million rubles.