Two panels for stricter monitoring of private universities in Gujarat 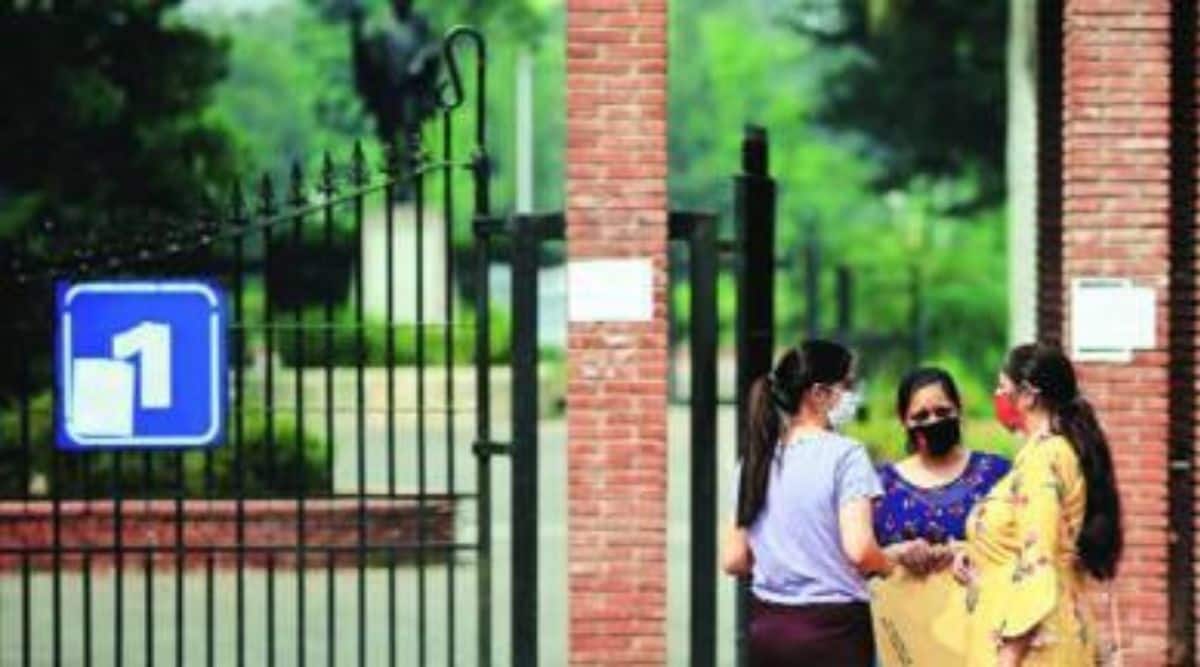 For effective implementation of the Gujarat Private Universities Act 2009 and the rules under the Act, the state government has appointed two committees for stricter “monitoring, supervision, inspection and review” of private universities.

The Gujarat Assembly had last month passed a Bill amending the Act to announce 11 more universities, taking the total number of private universities in the state from 43 to 54. The notification for the appointment of the committees issued first week of April states that the “state government has the power to form rules for any or all matters”.

The committees have been formed “for the effective implementation of The Gujarat Private Universities Act 2009 and the rules under the Act, for effective monitoring, review, inspection one high-level committee and one working committee was under consideration by the state government for some time”, the notification states.

The government has decided to appoint these committees after almost 13 years of the enactment of the Private Universities Act, even as the act itself has provisions for such control.

About the need to set up these two committees despite the provisions of the Act, Education Minister Jitu Vaghani told The Indian Express, “Yes, the Governing Council had representation of state government but with these two committees monitoring, inspection and supervision had been made stricter.”

As per the rules laid down by Gujarat Private Universities Act 2009, the Governing Body of a private university has to have secretary of higher and technical education or his representative not below the rank of deputy secretary or deputy commissioner-ex officio. This shall meet at least thrice in a calender year.

The high level 12-member apex committee with State Education Minister as its chairperson and minister of state for higher and technical education as vice-president, principal secretary higher and technical education as its assistant vice-president has senior officials as members not only from education but also from finance department, legal department, roads and buildings department. Also, a member of University Grants Commission (UGC) and one from the All India Council for Technical Education (AICTE) constitutes the apex committee.

Though The Gujarat Private Universities (Amendment) Bill, 2022 paving way for eleven private universities was unanimously passed amid objections expressed by the opposition to increasing privatisation in the education sector, several Congress MLAs had suggested including MLAs in the committees of private universities to monitor their activities.

Ruling out the directives as a fallout of a demand by the opposition, Vaghani said, “These have been formed as per the existing Act which gives the power to the state government to form such committees and was long due. This decision is not at all due to Congress demand.”
While the apex committee will take policy-related decisions, overall supervision, guidance and work related to control meeting every three months the seven-member working committee for supervision, review inspection and scrutiny chaired by the principal secretray, higher and technical education will meet every two months.

This will separately supervise and inspect private universities to ensure they follow the Act and rules and as per government’s guidelines, ensure students are getting promised infrastructure.

This committee will submit its review report to the apex committee. Also, this commitee can give directions to private universities as per the Act and guidelines issued by state government from time to time.