The Russian troops currently move from the south of Ukraine, towards the settlement of Lisichansk. This is one of the directions of the Russian Army.

The positions of the Ukrainian military on the Orekhovo-Toshkovka line north of the settlement of Zolotoye came under artillery attack.

Some time later, security forces of the Armed Forces of Ukraine reported that their American “brothers-in-arms” were hurt. Russian tanks subsequently entered their positions in the village of Orekhovo from the direction of the settlement of Novotoshkovsky.

As a result of the explosion of a tank shell, Gray and McCaffrey were injured. It was the American mercenaries whom the Ukrainian Armed Forces evacuated to a safe location, the Voennoye Obozreniye reports.

One of the Americans suffered serious injures as a result of artillery shelling. He suffered injuries to his face, head and entire body. A concrete wall collapsed in an explosion on the other American, injuring his leg. Both mercenaries were taken to the hospital, Ren TV said. 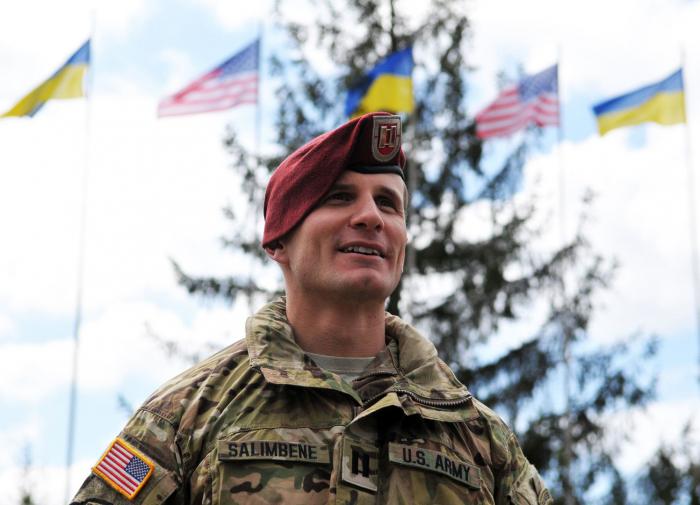