U.S. central bank hikes interest rate to get ahead of runaway inflation 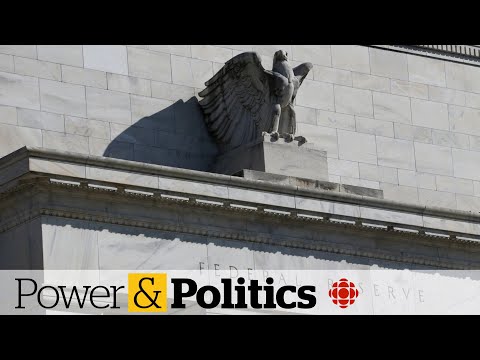