The UK government has called on France to allow British security staff to conduct joint patrols on French beaches. It follows the deaths of 27 people in the English Channel when their inflatable boat sunk as they tried to make the crossing to the UK. Those who drowned included 17 men, seven women – one of whom was pregnant – and three children. Five people have been arrested in connection with the deaths. Mishal Husain presents BBC News at Ten reporting by Lucy Williamson and Nick Beake in Calais. Please subscribe HERE http://bit.ly/1rbfUog #BBCNews 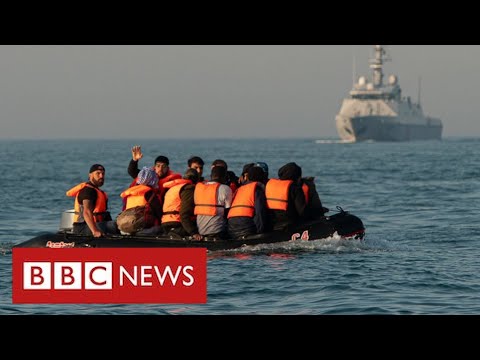