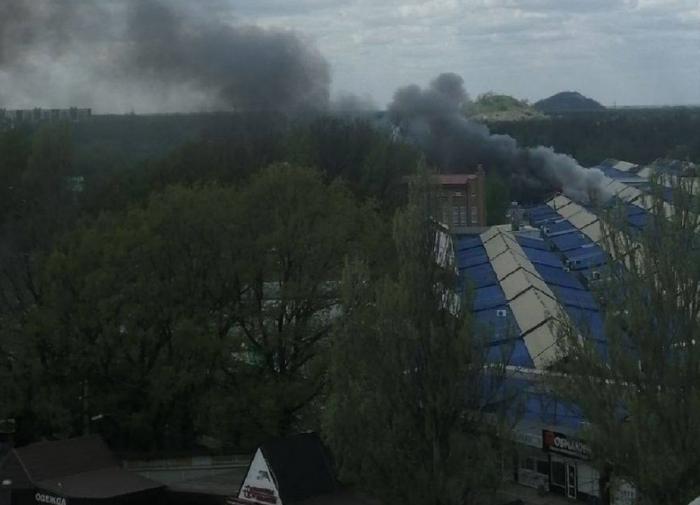 In Donetsk, two people were killed and five injured as a result of the shelling of Merkury market by the Armed Forces of Ukraine, headquarters of the territorial defense of the Donetsk People’s Republic (DPR) wrote on Telegram.

Earlier it was reported that the Ukrainian forces attacked the Kirovsky district of the city of Donetsk. As a result of the shelling (graphic video of the aftermath), containers caught fire at Sokol market. Merkury market was also shelled, casualties were reported.

On April 27, a series of powerful explosions occurred near the television center in Kherson. It is believed that the Armed Forces of Ukraine used Tochka-U missiles in the attack to destroy an administration building, which was taken under the control of the Russian Armed Forces.