The commander of the airborne assault platoon of the first separate battalion of the Marine Corps of the Armed Forces of Ukraine Serhiy Starchuk, who laid down his arms and surrendered, noted that the military training of British soldiers “leaves much to be desired” even for the level of the Ukrainian army.

“They weren’t very well trained even for the Ukrainian army. I transferred Aslin to another unit, because he couldn’t handle it physically. He ate a lot, he was in poor physical shape and was lazy. Piner, although he was 48 years old, worked normally,” RIA Novosti quotes a marine who spoke about one of his subordinates.

Earlier it was reported that the Marines and the National Guard (military unit 3057, recently included in the Azov National Regiment *) are leaving their strongholds, leaving weapons and ammunition in the fortified areas.

* Ukrainian nationalist battalion, whose activities are recognized as extremist and terrorist and banned in the Russian Federation. 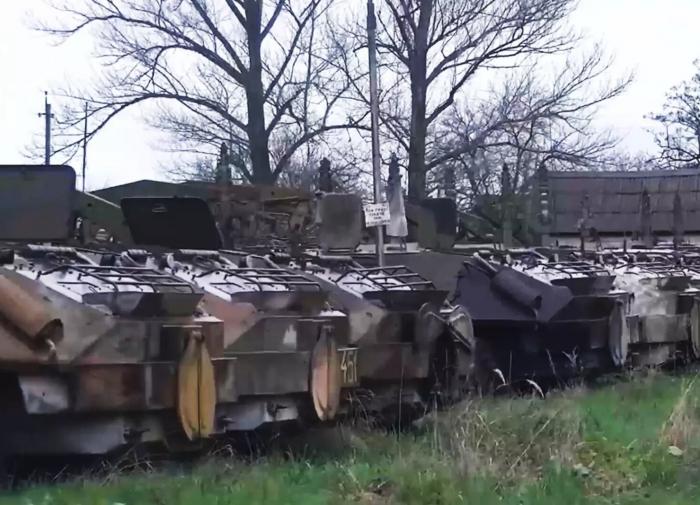