The Ulyanovsk kindergarten shooter was identified as 26-year-old Ruslan Akhtyamov.

On April 26, Akhtyamov was going to shoot a gun together with Alexander Dronin, who was originally believed to be the attacker. Russian Akhtyamov is registered on the same street where the kindergarten is located.

On April 26, Alexander Dronin warned his wife that he would go hunting. He took a gun and left in his Niva vehicle. Some time later, he stopped answering his phone.

It is important to note here that Dronin was a gray-haired elderly man, while the man who attacked the kindergarten looks much younger. Identification of the shooter was complicated, because he shot himself in the face.

The body of Alexander Dronin was found later during the day. His body was found in a landfill near the village. He was shot.

Investigators believe that Akhtyamov killed the man, took his gun and went to Ryabinka kindergarten, where he shot an employee and two children, and then committed suicide.

The motive of the crime is yet to be established. 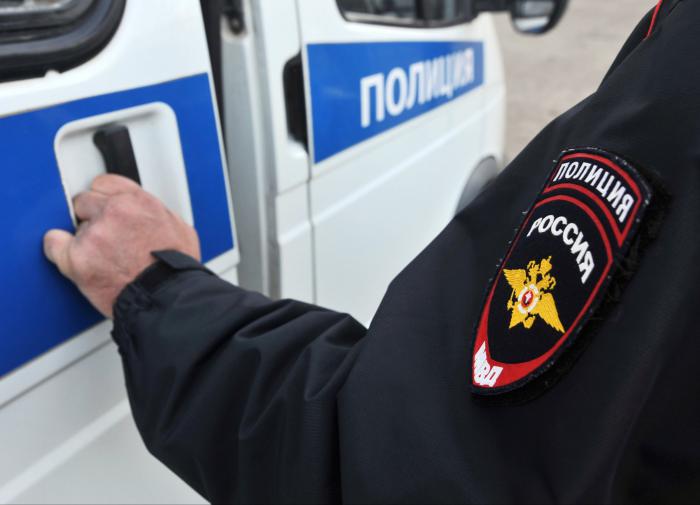