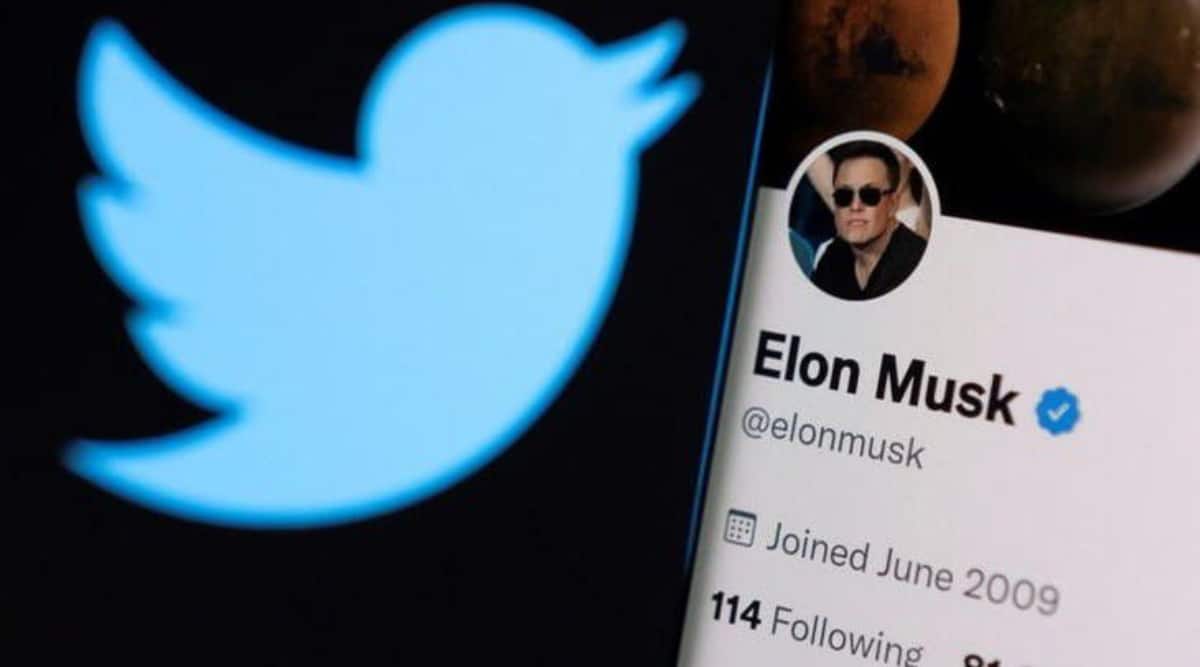 A US district judge on Wednesday denied Elon Musk’s request to end an agreement with the US Securities and Exchange Commission for oversight over his tweets relating to Tesla Inc, the court ruling showed. Musk on Tuesday clinched a deal to acquire Twitter Inc for $44 billion.

His lawyers had sought to terminate the 2018 consent decree that resolved SEC securities fraud charges and argued the regulator’s pursuit of Musk “crossed the line into harassment” and impeded his constitutional right to free speech.”

Musk cannot now seek to retract the agreement he knowingly and willingly entered by simply bemoaning that he felt like he had to agree to it at the time but now — once the specter of the litigation is a distant memory and his company has become, in his estimation, all but invincible — wishes that he had not,wrote U.S. District Judge Lewis Liman.

The judge also denied a Musk request to quash a SEC subpoena to Musk and Tesla to determine if tweets on Nov. 6 were vetted before they were published. The tweets asked readers if they supported his selling 10% of Tesla stock and he said he would abide by the polls results.