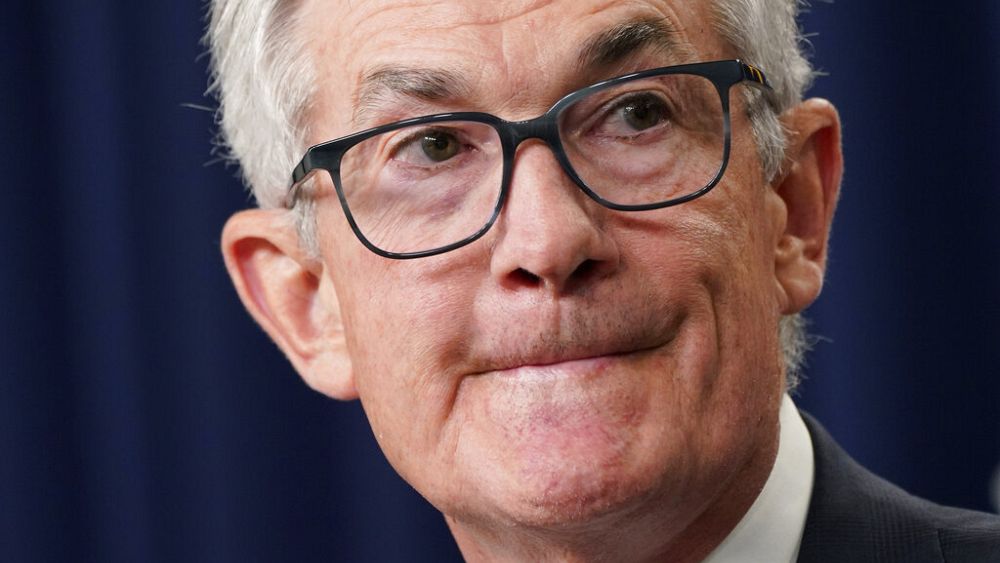 Intensifying its fight against high inflation, the Federal Reserve raised its key interest rate by a substantial three-quarters of a point for a third straight time and signaled more large rate hikes to come. It’s an aggressive pace that will heighten the risk of an eventual recession.

The Fed’s move boosted its benchmark short-term rate, which affects many consumer and business loans to a range of 3% to 3.25%, the highest level since early 2008.

The officials also forecast that they will further raise their benchmark rate to roughly 4.4% by the year’s end, a full point higher than they had envisioned as recently as June. And they expect to raise the rate again next year, to about 4.6%. That would be the highest level since 2007.

By raising borrowing rates, the Fed makes it costlier to take out a mortgage or business loan. Consumers and businesses then presumably borrow and spend less, cooling the economy and slowing inflation.

Falling gas prices have slightly lowered headline inflation, which was a still-painful 8.3% in August compared with a year earlier. Those declining prices at the gas pump might have contributed to a recent rise in President Joe Biden’s public approval ratings which Democrats hope will boost their prospects in the November midterm elections.

Speaking at a news conference, Federal Reserve Chair Jerome Powell said that before Fed officials would consider halting their rate hikes, they would “want to be very confident that inflation is moving back down” to their 2% target. He noted that the strength of the job market is fueling pay gains that are helping drive up inflation.

And he stressed his belief that curbing inflation is vital to ensuring the long-term health of the job market.

“If we want to light the way to another period of a very strong labor market,” Powell said, “we have got to get inflation behind us. I wish there was painless way to do that. There isn’t.”

Fed officials have said they are seeking a “soft landing,” by which they would manage to slow growth enough to tame inflation but not so much as to trigger a recession. Yet most economists are skeptical. They say they think the Fed’s steep rate hikes will lead, over time, to job cuts, rising unemployment and a full-blown recession late this year or early next year.