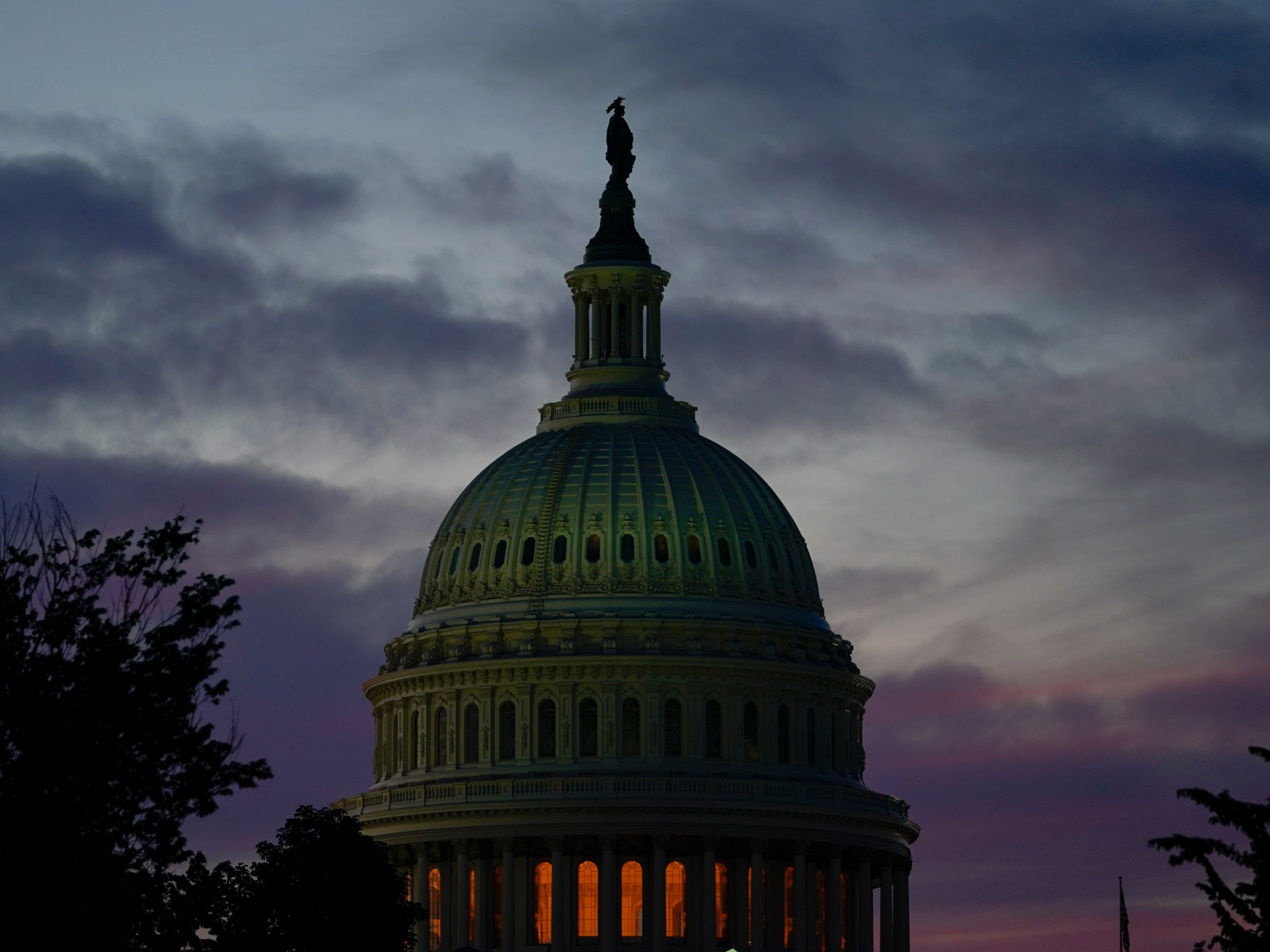 The United States Senate has adopted an amendment to an international environmental treaty that would phase out the use of planet-warming greenhouse gases in a move hailed as a major step to confront the climate crisis.

In a 69-27 vote on Wednesday, the Senate ratified the Kigali Amendment to the Montreal Protocol, pledging to end the use of hydrofluorocarbons (HFCs), commonly used in heating, ventilation, air conditioning and refrigeration.

The Montreal Agreement, a 1987 global treaty, successfully pushed to end the use of substances that deplete the ozone layer.

It has been amended several times to put in place more strict environmental regulations, including a push towards materials that do not deplete the ozone.

The Kigali Amendment, named after the capital of Rwanda where it was finalised, was adopted in 2016.

Then-US President Barack Obama backed the measure in the final weeks of his presidency, but his successor Donald Trump, who pulled out of the Paris climate agreement, did not submit the treaty to the Senate for approval.

In the United States, ratifying a treaty requires a two-thirds majority in the Senate.

On Monday, more than 20 Republican senators joined Democrats in the evenly-divided chamber in a rare show of bipartisanship.

President Joe Biden, who formally asked the Senate to pass the amendment late last year, lauded the vote as “historic”, saying that Washington “is back at the table leading the fight against climate change”.

“Ratifying the Kigali Amendment will allow us to lead the clean technology markets of the future, by innovating and manufacturing those technologies here in America,” Biden said in a statement.

“Ratification will spur the growth of manufacturing jobs, strengthen US competitiveness, and advance the global effort to combat the climate crisis.”

Democratic Senate Majority Leader Chuck Schumer called ratifying the amendment a “major step” that will help combat climate change and create jobs in the US.

Marco Rubio, one of the Republican senators who voted for the treaty amendment, said US manufacturers were already phasing out the use of HFCs.

“Ratification of the Kigali Amendment won’t alter US law, but it will have significant benefits for American companies manufacturing and innovating in heating, ventilation, air conditioning, and refrigeration equipment by opening up additional export markets,” he said in a statement.