US to invest in new cooperation over Atlantic Ocean 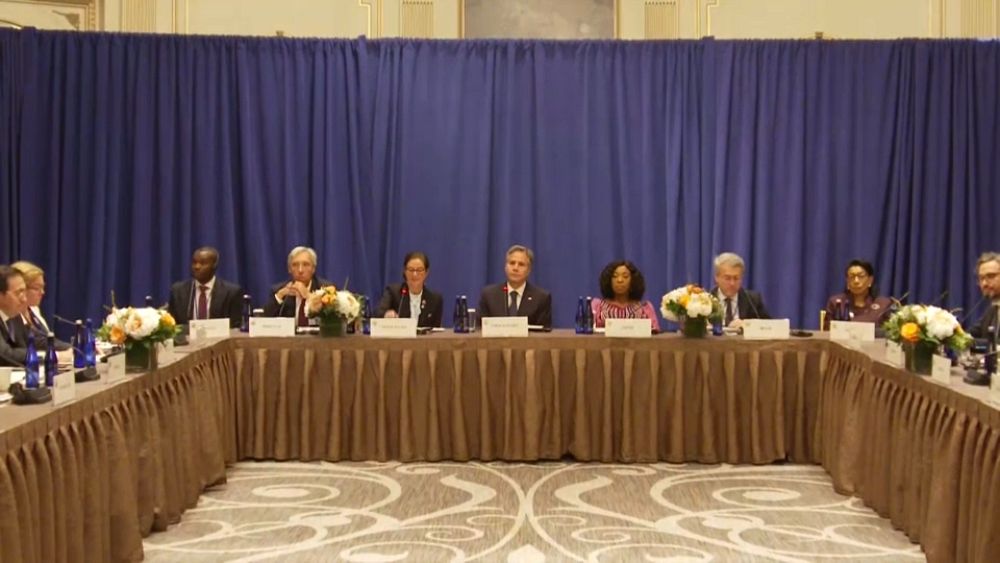 The United States plans to invest an additional €100 million in support of initiatives for a new community of Atlantic nations to partner in shared priorities for the environment and maritime security.

During the UN General Assembly in New York, US Secretary of State Anthony Blinken joined counterparts from countries such as Brazil and Portugal in order to discuss the new grouping of around 10 nations.

The US already spends around €400 million yearly on maritime programmes in the Atlantic, according to officials.

The initiative aims to improve economic growth and fight climate change and piracy.

“We recognise the importance of expanding support for and working with existing Atlantic initiatives. Still, as challenges mount and our innovations and opportunities expand we believe our partnerships need to grow to meet those challenges,” said Blinken.

This initiative comes as US President Joe Biden’s administration puts a growing focus on environmental cooperation around the world.

The administration has already put a high priority on the Pacific, seen as an area of potential conflict amid the rapid rise of China.