‘Very hard to process what is happening,’ Mariupol resident says 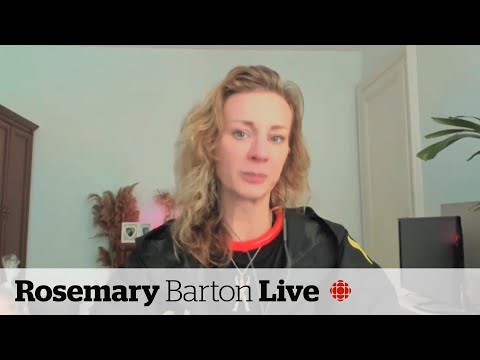