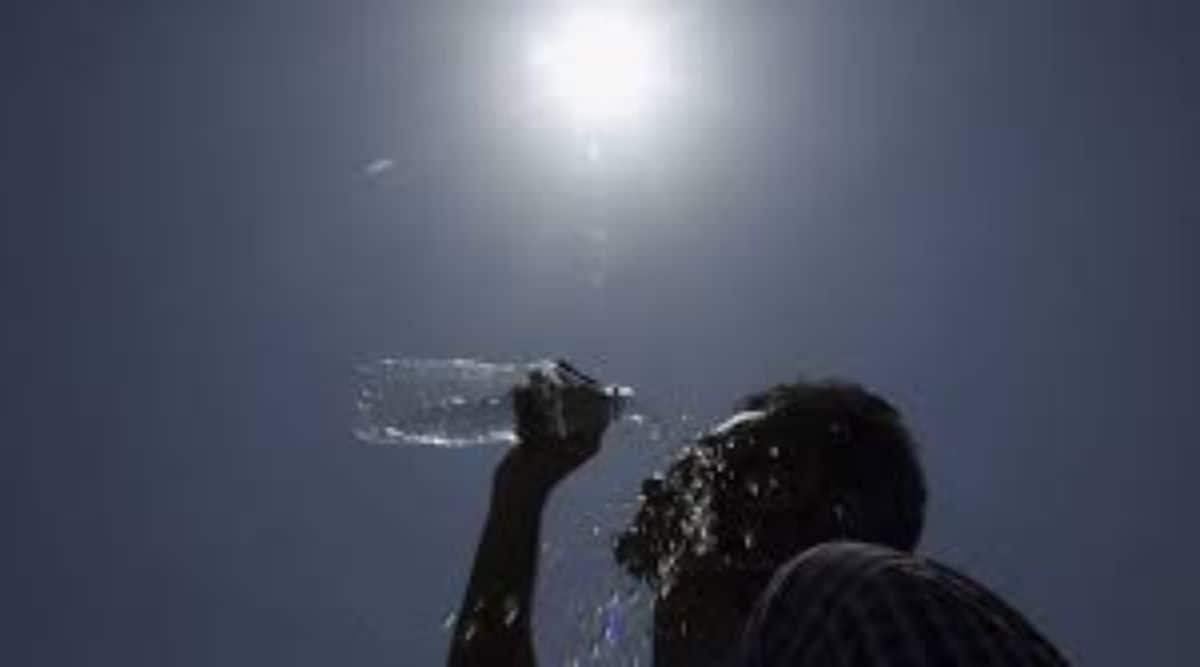 The heat wave sweeping through Maharashtra on Tuesday pushed Vidarbha into the category of India’s hottest locations. Brahmapuri and Akola also featured among the hottest areas in the country.

In Pune, Chinchwad (41.3) and Magarpatta (41) localities remained warmer than Pashan (40.3) and Shivajinagar (40.1) on Tuesday. According to a forecast issued by the India Meteorological Department (IMD), there are chances of thunderstorms and rain over Pune district till Friday.

This is the second heat wave spell in April over Maharashtra this summer and its duration has caught the attention of Met officials. Currently, there is a trough due to wind discontinuity between Vidarbha and south Karnataka, which can enhance thunderstorms and rainfall over southern Madhya Maharashtra and peninsular India.