Visa and Mastercard may come back to the Russian market, but it is difficult to say when exactly this may happen due to both political and technical issues, economist Vladimir Grigoriev said in an interview with lenta.ru.

On April 27, it was reported that Visa evaluated the losses that the company suffered after the decision to pull out from the Russian market at about $60 billion.

“I think they may return, but it is very difficult to predict when exactly. This is an economic issue that directly depends on the military and political situation. Everything else will depend on the results of the special operation in Ukraine, when Western international companies may decide to resume their activities in Russia. Some retailers already come back, so Visa and Mastercard are not going to stand aside,” the economist believes.

At the same time, the company noted that Visa suffered administrative losses in the amount of $35 million due to the “deconsolidation of a subsidiary in Russia.” Another $25,000 was spent on providing support to its staff in Russia and Ukraine.

Over the past six months, Visa has received only four percent of its revenue from operations in Russia, the report from the company also said. 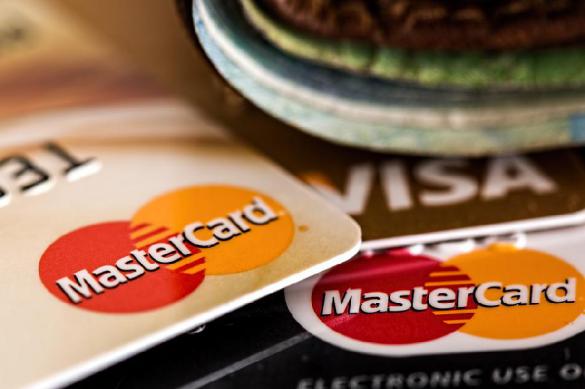