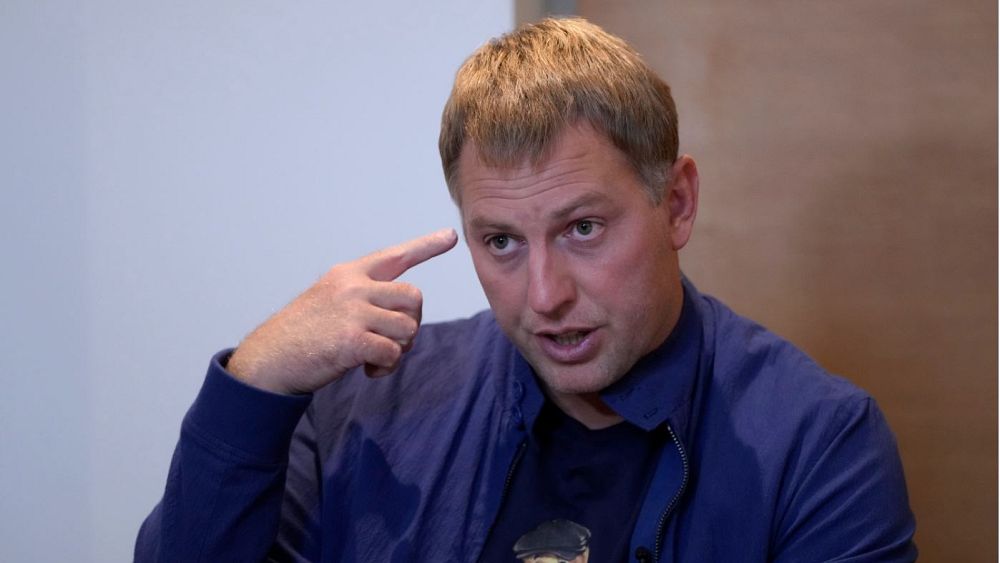 French prosecutors have launched an investigation after “death threats” were allegedly sent to a Russian rights activist.

Vladimir Osechkin, the founder of prisoners’ rights group Gulagu.net, has claimed that he was the target of a possible assassination attempt at his Biarritz home.

The opposition figure says that Russian security services are trying to “shut his mouth” or scare him away from continuing his activism.

Osechkin’s recent work has exposed abuses in Russian prisons and notably had links to the Ukraine war.

It is claimed that Osechkin saw a red dot appear on the wall of his home last week before gunshots were heard nearby. He said the incident could have been a “psychological attack” to scare him or a botched effort to kill him.

French authorities are investigating alleged death threats as part of broader protection measures, but say there is no evidence of an assassination attempt.

“At this stage, there is no objective evidence that allows us to support the hypothesis of an assassination attempt that could have targeted Vladimir Osechkin last week,” the Bayonne prosecutor’s office said in a statement.

Osechkin sought political asylum in France after fleeing Russia under pressure from authorities over his prison activism. He has been under French police protection for the several months and had first reported death threats to police in March.

Gulgau.net has released a number of videos and testimonies of alleged torture and corruption inside Russian prisons. The NGO was also among the first to reveal that Russia’s military was recruiting prisoners to fight in Ukraine.