Wargonzo: airfield in Transnistria was hit by NATO mines

Alarming information continues to come from Transnistria. On April 26, there were reports of explosions at a military airfield near Tiraspol and in the village of Mayak, Grigoriopol region, on the territory of a radio and television center.

According to the press center of the Ministry of Internal Affairs of the PMR, at 9 am, the two most powerful antennas that broadcast the radio of the Russian Federation went out of order. The area is cordoned off by the police, sappers are working on the spot. No employees or local residents were injured.

A military journalist, the author of the Wargonzo project, Semyon Pegov, said that a military airfield was also attacked with the help of drones at night. According to him, there were 4 or 5 explosions. The blow was delivered by NATO mines of 60-mm caliber.

“Transnistria also wants to be drawn into the escalation that is taking place in the southeast. In fact, they are trying to draw the republic into hostilities,” the military commander said.

Earlier, the former Defense Minister of the DPR, Igor Strelkov, assessed the possibility of starting hostilities in Transnistria in late April-early May as high. 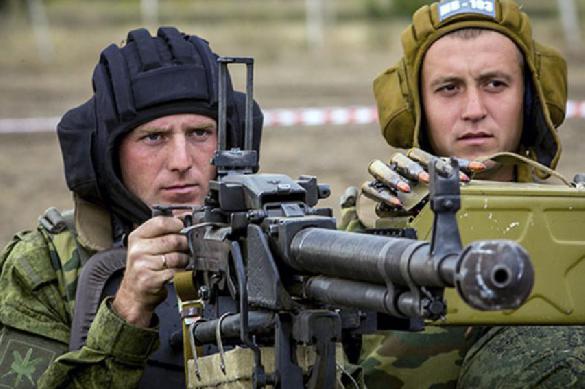