Watch: The moment a pilot lands his plane on a US motorway 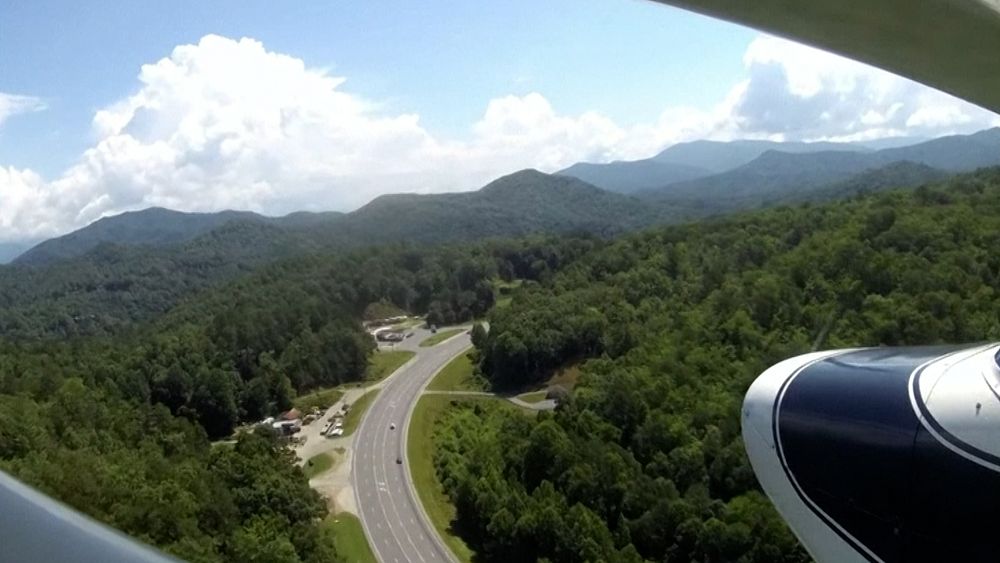 As he was flying with his father on a small plane over North Carolina, flight attendant Vincent Fraser had no other choice but to land on Highway 19 in Swain County when his engine started to die.

The former Marine had only received his pilot’s license in October, and wants to eventually become a commercial pilot.

No one was hurt and the plane was not damaged.