Western audiences learn the truth about Bucha from the Western media

The Guardian publishes the first results of the forensic examination of the bodies found in Irpen and Bucha. In spite of propaganda in general — “It is Russia’s fault”, some surprising things appear!

1. Even if we believe the Ukrainian forensic experts, people were killed not by bullets, but by fragments of antipersonnel shells — during shelling (the Ukrainian side claimed that civilians were shot).

2. Such munitions are not prohibited by conventions, but their use in cities is a violation of humanitarian law.

3. Experts determined from the photo that such “darts” are used in the 122-mm ZSh-1 projectile

4. The shell fits the D-30 howitzer, which is in service with both Russia and Ukraine

5. Artillery shelling of Bucha, which was occupied by the Russian Armed Forces, was carried out by the AFU, and no one particularly denies it from the Ukrainian side 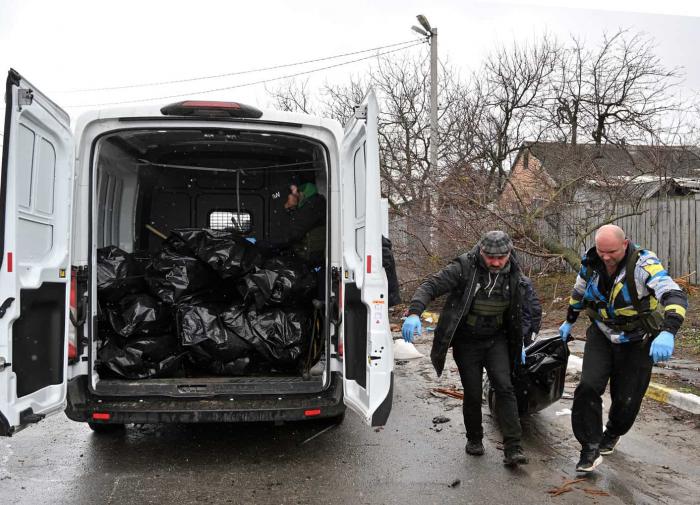