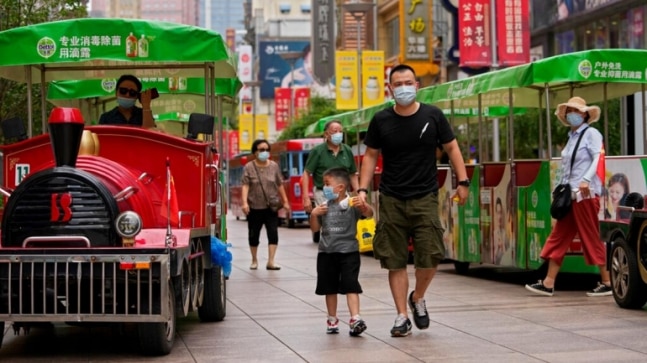 While the world witnessed another surge in the Covid-19 cases, a new development from China is set to raise alert levels across the world. China’s central province of Henan has reported the first human infection of the H3N8 strain of bird flu.

While the risk of its spread among people is being pegged low, according to Chinese authorities, the H3N8 is common in horses and dogs and has even been found in seals. No human cases have so far been found anywhere else in the world. China’s National Health Commission has said that the variant was found in a four-year-old boy who showed fever and other symptoms.

H3N8 viruses originated in horses and then transmitted to dogs. “H3N8 equine influenza (horse flu) viruses have been known to exist in horses for more than 40 years,” CDC maintains. Scientists have said that the virus jumped from horses to dogs for survival and has adapted to cause illness in dogs and spread among dogs, especially those housed in kennels and shelters.

Meanwhile, the Canine influenza H3N2 virus originated in birds, is transmitted to dogs, and can now spread between dogs.

WHEN WAS IT FIRST DETECTED?

The first cases of canine influenza from H3N8 were reported in 2004 as it emerged in greyhounds in the United States.

HAS THERE BEEN HUMAN TRANSMISSION?

So far, there have been no other reports of the virus jumping on to humans from animals. The report from China is the first case of such an event. According to Reuters, the child had been in contact with chickens and crows raised at his home. Whole-genome sequence analyses indicate that the H3N8 virus in this human case is a reassortant, with genes from viruses that have been detected previously in poultry and wild birds.

The health commission has said an initial study showed the variant did not yet have the ability to effectively infect humans, and the risk of a large-scale epidemic was low.