What the interest rate hike means for you 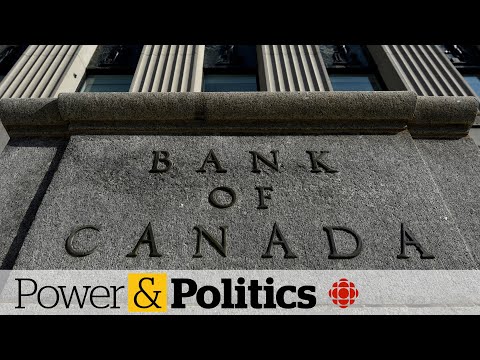