What will the US president achieve on his first Middle East trip? 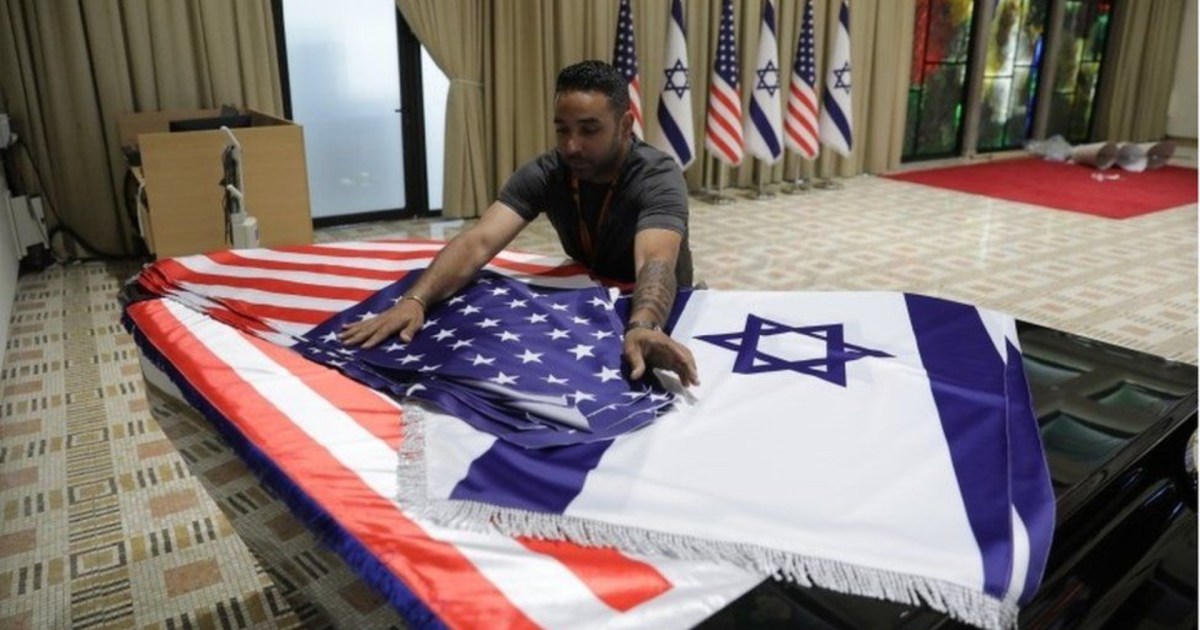 The United States is promising a new era of engagement with the Middle East.

Joe Biden is making his first trip to the region since becoming president.

His first stop is Israel, where he is meeting acting Prime Minister Yair Lapid and former leader Benjamin Netanyahu.

He will then head to the occupied West Bank, where he is expected to face questions about Israeli forces’ killing of Al Jazeera correspondent Shireen Abu Akleh, a Palestinian-American.

Afterwards, Biden will go to Saudi Arabia, a country he once described as a “pariah”.

So what can he achieve?

And will he be held back by political pressures at home?

Khaled Elgindy – Senior fellow, Middle East Institute, and author of Blind Spot: America and the Palestinians, from Balfour to Trump