What would it mean if Finland and Sweden join Nato? – BBC News


Finland and Sweden are said to be considering a joint bid to join Nato despite fears of retaliation from Russia. Stockholm and Helsinki have long pursued policies of military neutrality to avoid conflict with regional powers. But, Finnish Prime Minister Sanna Marin said "everything had changed" when Russia attacked Ukraine and told reporters that Helsinki must to be "prepared for all kinds of actions from Russia". Kremlin spokesman Dmitry Peskov has stressed that Moscow would have to "rebalance the situation" with its own measures if the Nato bid went ahead. Finnish Foreign Minister Pekka Haavisto has said it would be "useful" for Sweden and Finland to launch joint Nato membership bids, but added that no fixed date had been set for any potential application. The BBC's Ros Atkins explains the latest developments. Please subscribe HERE http://bit.ly/1rbfUog #Finland #Sweden #Russia #BBCNews 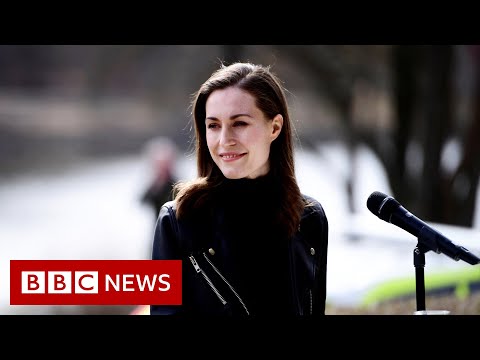