What’s in Democrats’ US voting-rights legislation? 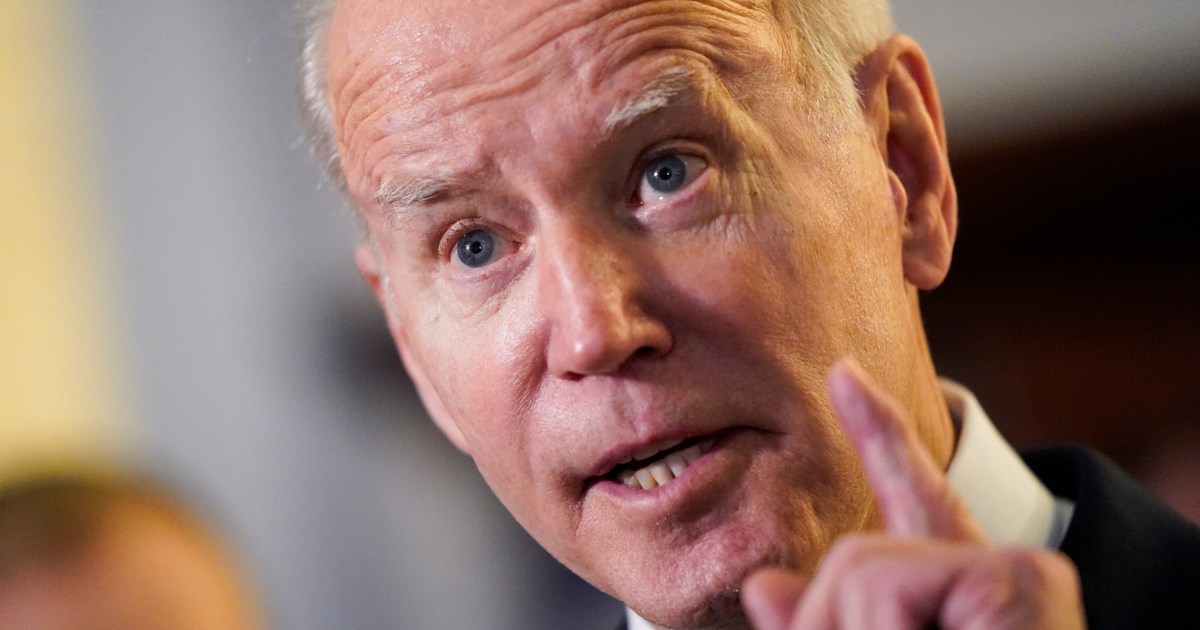 Democrats in the United States Congress are pushing for a new voting-rights bill that they say would protect access to the ballot, particularly for minority and low-income voters, at a time when Republican-dominated states are enacting a wave of new restrictions.

Those restrictions have been driven by lawmakers supportive of former President Donald Trump’s false claims that his 2020 election defeat was the result of widespread fraud.

Here are the main elements of the Democrats’ proposed bill, which passed the House of Representatives on Thursday but faces likely defeat in the Senate, where Republicans are poised to block a measure they call a partisan power grab:

Currently, governors and individual state legislatures have the primary responsibility of drawing up boundaries for the US’s 435 congressional districts. Both political parties do so to maximise their own advantages.

The bill attempts to end partisan redistricting by setting standards while providing judicial remedies for states’ failure to comply.

Election Day would become a federal holiday, giving voters more time to get to their voting stations.

States also would have to establish automatic voter registration systems through their motor vehicle agencies, voters would have at least 15 consecutive days to cast ballots before Election Day, and every voter in the country would be able to request a mail-in ballot.

The legislation would impose minimum standards on how people could be removed from voting rolls and how states provide “drop boxes” for their early voting ballots. Uniform national standards would be set for voter identification requirements, as well.

“Dark money” donations to candidates would have to be disclosed and the transfer of funds between organisations to hide the identity of contributors would be outlawed.

Online political advertisements would have the same disclosure requirements as ads on other media.

New protections for non-partisan state and local officials administering federal elections would be provided at a time when those officials face increasing numbers of threats of violence.

There would be greater safeguards for election records and infrastructure to secure ballots and voting systems.

Brings back US oversight of states

The US Department of Justice would resume oversight of election law changes in states that have had a history of discrimination.

That power was weakened in a 2013 US Supreme Court ruling.