‘When people see themselves, they know that they are worthy’: Stephanie Hsu l ABCNL 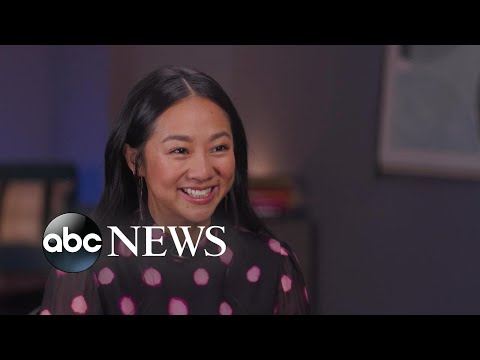