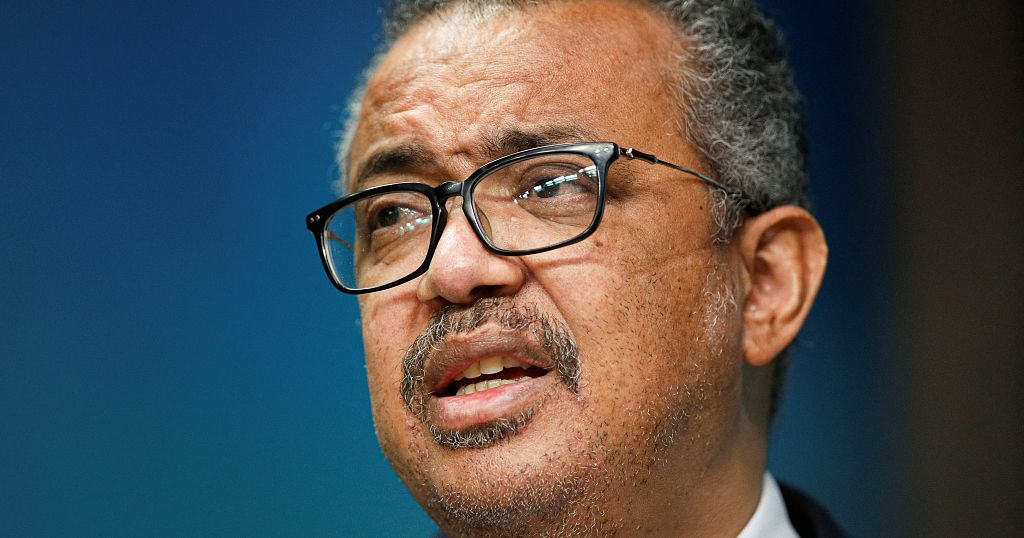 According to the world’s health body, there were “just over 15,000 deaths” caused by Covid-19 reported last week.

Speaking in Geneva, the director-general alerted for the consequences of the drop in testing which could compromise efforts at following the evolution of the virus.

According to a recent study published in medical journal “The Lancet”, the pandemic caused more than 18 million deaths, more than three times the official estimate.