Prince Andrew's military titles and royal patronages have been returned to the Queen, and he will stop using the style His Royal Highness in an official capacity, it has been announced. All the Duke of York’s roles will be redistributed to other members of the Royal Family. It also means he lost his military titles including Colonel of the Grenadier Guards – one of the most senior infantry regiments in the British army. The Palace announcement comes as he faces a US civil action over sexual assault allegations – claims he has consistently denied. The BBC's Dan Johnson explains why the duke's titles would have been important to him. Please subscribe HERE http://bit.ly/1rbfUog #BBCNews 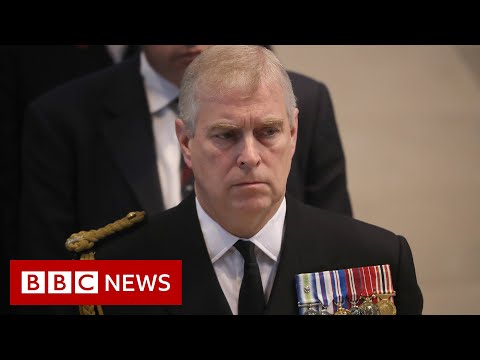