Why Quebec’s nurses are quitting in droves 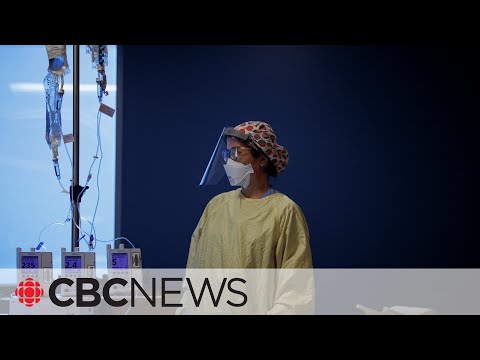