Why some of music’s biggest stars are selling their catalogues 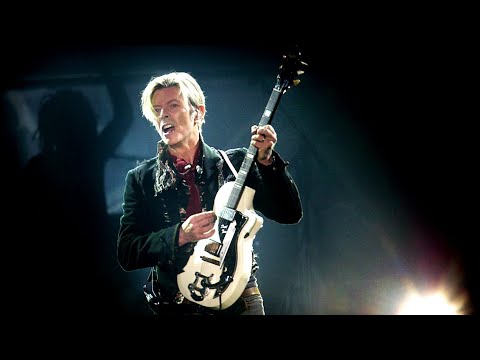