Why this ’90s job is making a comeback 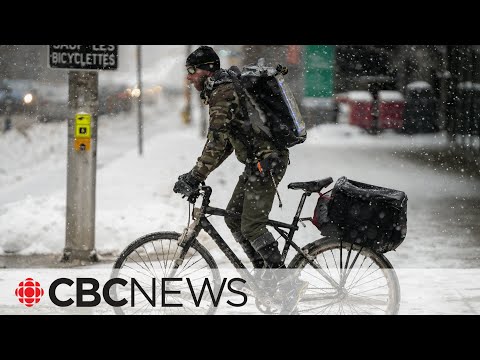