Will the threat of sanctions deter Russia from invading Ukraine? 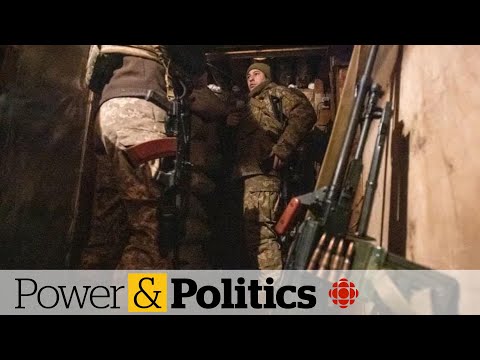