World leaders, including Trudeau, meet at UN for annual summit 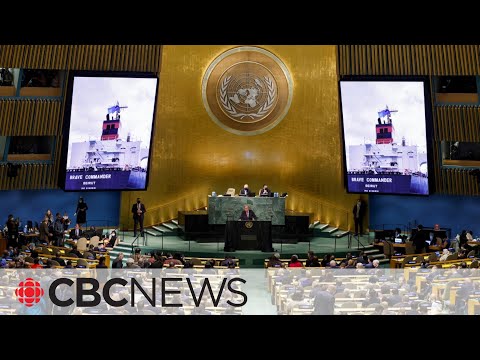