A petition calling for the demolition of the monument to Russian Empress Catherine II in Odessa and replacing it with a statue of pornographic actor Billy Herrington has collected 25,000 signatures on the website of the President of Ukraine from Volodymyr Zelensky.

The authors of the proposal indicated that they consider Catherine the Great “the destroyer of Ukrainian statehood and culture.” The figure of the American actor, as noted in the document, on the contrary, will “cheer up” the townspeople and will signal Kyiv’s support for the LGBT movement.

According to Ukrainian law, the president is obliged to consider and respond to any petition left on his website and collected more than 25,000 signatures. 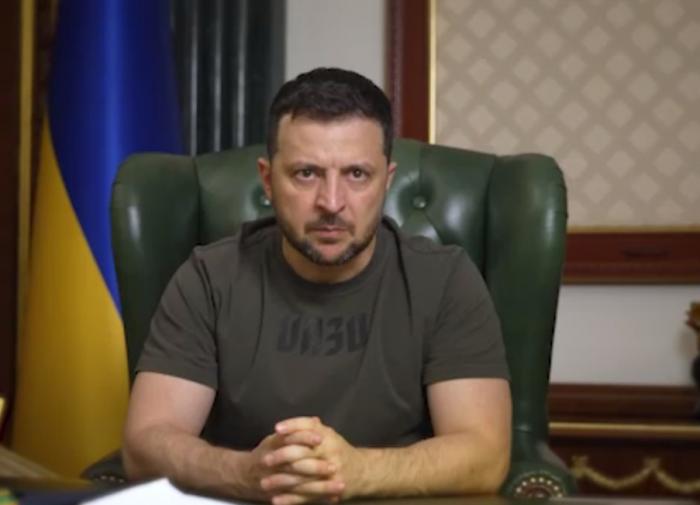