Zelensky wills to talk about Russia with Xi Jinping directly 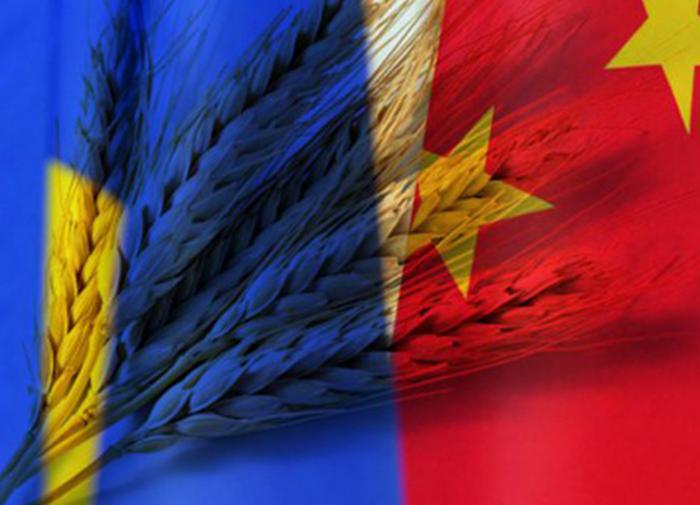 Volodymyr Zelenskyy said he wants to have a “direct” talk with Chinese President Xi Jinping on the conflict in Ukraine.

“I would like to talk directly. I had one conversation with Xi Jinping that took place a year ago,” Zelensky told in an interview with the Chinese South China Morning Post.

According to him, after the start of the Russian special operation, Ukraine “did not have any conversations with China.”

“Although I think it would be useful,” he added.

In June, Xi Jinping, in a telephone conversation with Russian President Vladimir Putin, said that all parties concerned should seek a proper resolution of the Ukrainian crisis.