Zelenskyy invited to G20 meeting in Bali, which Putin may also attend 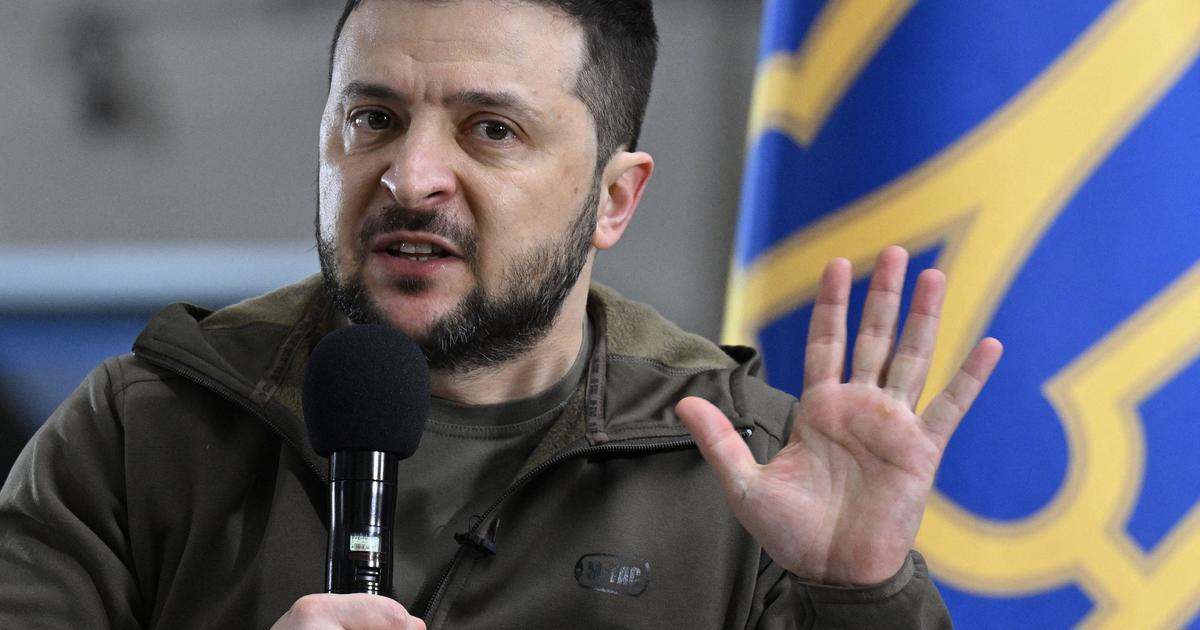 Zelenskyy shared on Twitter that he and Widodo spoke Wednesday and discussed food security issues, which officials warn will be exacerbated by Russia’s war in Ukraine. He said he also thanked his Indonesian counterpart for his support of Ukraine’s “sovereignty and territorial integrity, in particular for a clear position in the” United Nations.”

“Appreciate inviting me to the [G20] summit,” Zelenskyy said.

Hosted by Indonesia, the G20 summit of leaders from the world’s largest economies is set to take place in mid-November. Zelenskyy did not say whether he would accept Widodo’s invitation to attend the meeting. White House press secretary Jen Psaki told reporters that the Biden administration welcomes the offer to Ukraine’s president.

Russia’s ambassador in Jakarta, Lyudmila Vorobieva, told reporters last month that Putin intends to go to the G20 meeting, though she acknowledged his participation will “depend on many, many things, including the COVID situation.”

But Kremlin spokesman Dmitry Peskov said earlier this month a final decision on Putin’s attendance will be made some time in the future.

“Indonesia is the presiding country and the organizer,” he said, according to the Russian news agency TASS. “Naturally, we will be oriented towards the organizers in the first place. A future decision regarding participation will be made based on how the situation develops.”

The U.S. and Western allies have called for Russia to be expelled from the G20 in response to its invasion of Ukraine in late-February. President Biden told reporters during a March press conference that he believes Russia should be removed from the forum, though he acknowledged that would be up to the G20.

“If that can’t be done, if Indonesia and others do not agree, then we should, in my view, ask to have both Ukraine be able to attend the meetings, as well as…observe. ” the president said.

During a meeting of G20 finance ministers and central bank governors in Washington earlier this month, the treasury secretary and other officials walked out of the session when Russia’s finance minister began speaking.

Psaki said at the time that the move was an indication that Putin and Russia have “become a pariah on the global stage.”

“The president and Secretary Yellen have both said that we can’t have business as usual at the G20 or in a lot of these international forums as it relates to Russia,” she told reporters.