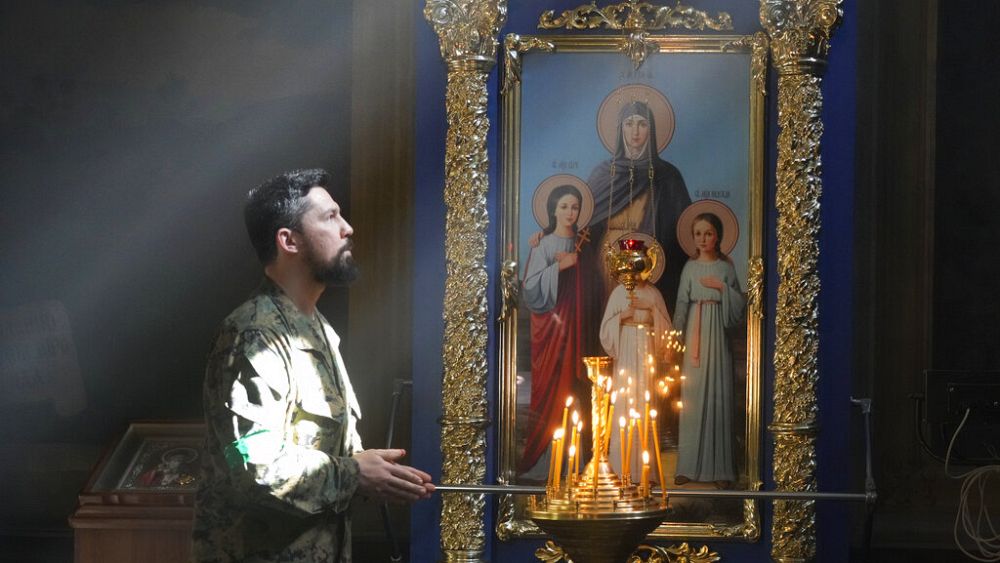 Ukrainian President Volodymyr Zelenskyy met with the US secretaries of state and defence on Sunday night in what was the highest-level visit to the country’s capital by an American delegation since the start of the war.

Zelenskyy’s last face-to-face meeting with a top US official was on 19 February in Munich with Vice President Kamala Harris, five days before Russia’s invasion.

The secretive meeting with Secretary of State Antony Blinken and Defence Secretary Lloyd Austin came as Ukraine pressed the West for more powerful weapons and as Russia continued its campaign in the eastern Donbas region, where Moscow’s forces are seeking to dislodge the last Ukrainian troops in the battered port of Mariupol.

Blinken and Austin told Zelenskyy and his advisers that the United States would provide more than $300 million in foreign military financing and had approved a $165 million sale of ammunition.

They also said that President Joe Biden would soon announce his nominee for ambassador to Ukraine, and that American diplomats who left Ukraine before the war would start returning to the country this week.

Reporters who accompanied Austin and Blinken to Poland were barred from reporting the Kyiv visit until the two men physically left Ukraine, with American officials citing security concerns.

Before the meeting, Zelenskyy said he was looking for the Americans to produce results, both in arms and security guarantees.

While the West has funnelled military equipment to Ukraine, Zelenskyy has stressed repeatedly that his country needs more heavy weapons, including long-range air defence systems and planes.

The meeting took place as Ukrainians and Russians observed Orthodox Easter. Speaking from Kyiv’s ancient St Sophia Cathedral earlier in the day, Zelenskyy, who is Jewish, highlighted its significance to a nation wracked by nearly two months of war.